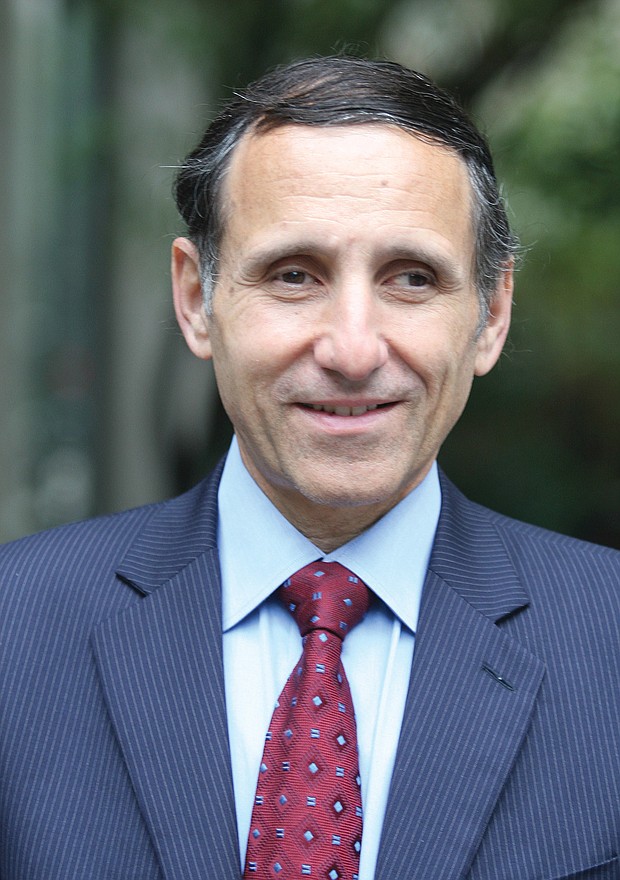 A new lawsuit seeking to force new elections for the House of Delegates this November is on the fast track.

Political strategist Paul Goldman sees a path for Richmond to recover from the stinging political defeat it has suffered at the General Assembly after a bipartisan coalition rejected the state capital city’s plans for a second vote to bring a $565 million casino-resort to South Side.

Instead of being elected for two years, winners of the 100 Virginia House of Delegates seats in November would only get one year in office if Paul Goldman has his way.

Two members of City Council will be seeking Richmond seats in the House of Delegates in the upcoming 2023 election ...

A few weeks before Rep. A. (Aston) Donald McEachin’s Nov. 8 successful bid to maintain his seat in U.S. Congress, ...

House Democrats ushered in a new generation of leaders on Wednesday with Rep. Hakeem Jeffries elected to be the first ...

Clarence Gilyard Jr., a popular supporting actor whose credits include the blockbuster films “Die Hard” and “Top Gun” and the ...