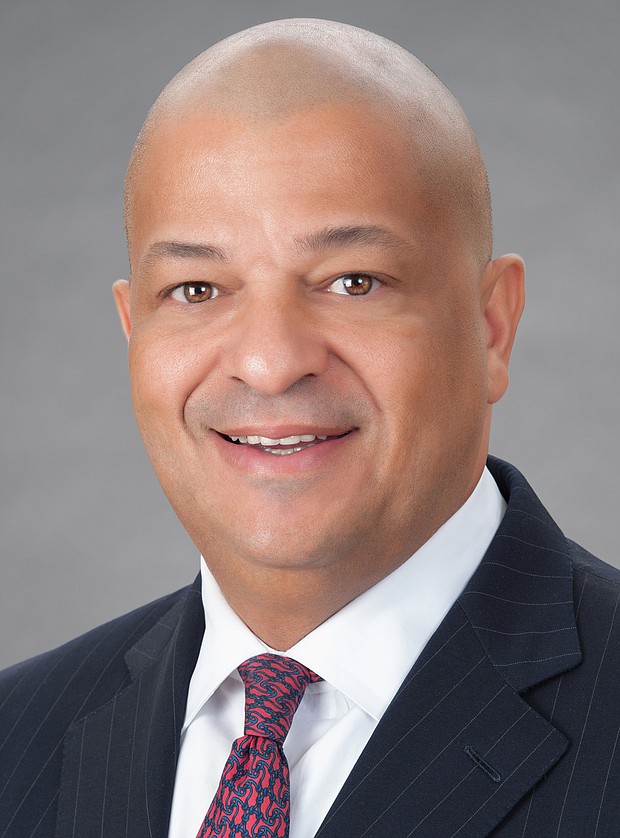 Alfred C. Liggins III is firmly committed to making casino gaming a key part of Urban One, the Black media conglomerate he runs with his mother, Cathy Hughes.

Richmond City Council informed that planned ONE Casino + Resort opening will be delayed 9 months or more, with casino opening in late 2024 and hotel not opening until late 2025

The 2024 campaign for Richmond’s next mayor will be in full swing before the planned ONE Casino + Resort will welcome the first players to try their luck at the slot machines, roll the dice on a craps table or play blackjack.

Two members of City Council will be seeking Richmond seats in the House of Delegates in the upcoming 2023 election ...

A few weeks before Rep. A. (Aston) Donald McEachin’s Nov. 8 successful bid to maintain his seat in U.S. Congress, ...

House Democrats ushered in a new generation of leaders on Wednesday with Rep. Hakeem Jeffries elected to be the first ...

Clarence Gilyard Jr., a popular supporting actor whose credits include the blockbuster films “Die Hard” and “Top Gun” and the ...