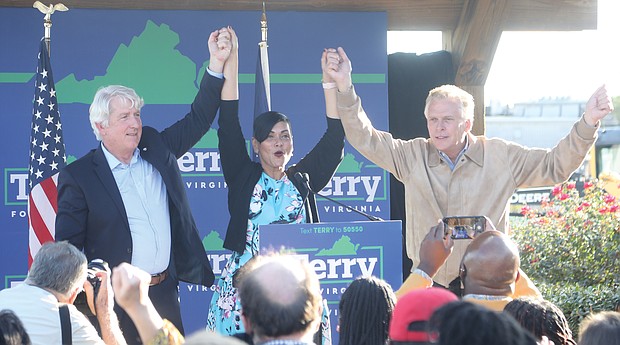 The red tide on Election Night washed away Democratic control of the House of Delegates after a brief two years of progressive reform.