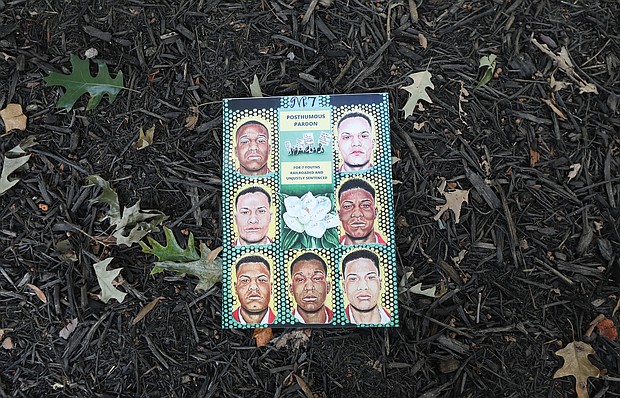 Gov. Ralph S. Northam uses his power to help right a decades-old wrong in which seven Black men from Martinsville were executed in 1951 without due process

It took 70 years, but the Martinsville Seven have finally been pardoned.