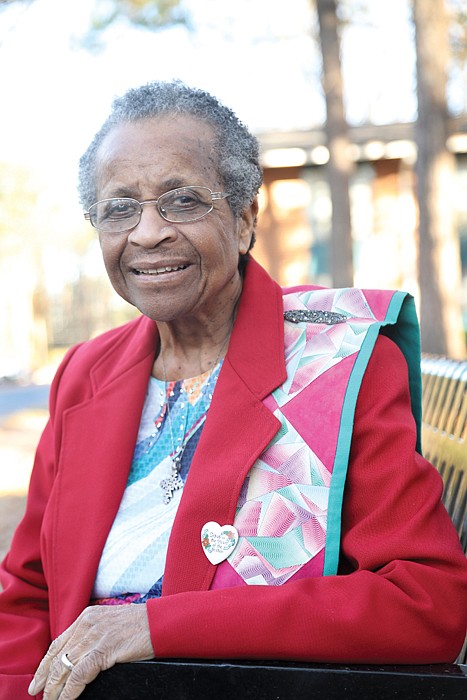 In 1990, Sister Cora Marie Billings became the first Black woman in the United States to manage a Catholic parish when she was named pastoral coordinator for St. Elizabeth Catholic Church in Richmond’s Highland Park.

Even as a young adult, Shannen Dee Williams – who grew up Black and Catholic in Memphis, Tenn.,–knew of only one Black nun, and a fake one at that: Sister Mary Clarence, as played by Whoopi Goldberg in the comic film “Sister Act.”