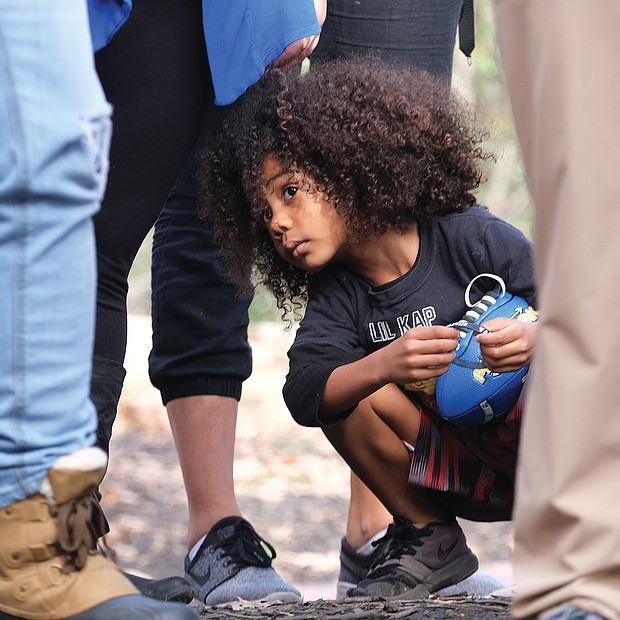 Young advocate Major West, 5, listens as speakers read letters from inmates and urge changes in the state’s laws and criminal justice system during last Saturday’s Virginia Prison Reform rally in Capitol Square. The youngster accompanied his family to the rally. 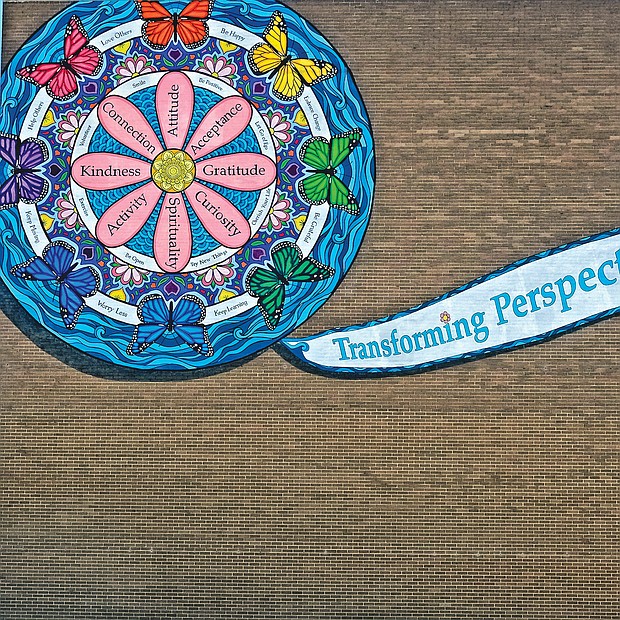 A mural created by artist Colleen Phelon Hall for the nonprofit Senior Connections tells its story of “empowering older adults and persons with disabilities to live with dignity and choice.” The mural dominates one side of the Downtown headquarters of the agency at 24 E. Cary St. Senior Connections, the Capital Area Agency on Aging, was born 46 years ago as an outgrowth of the 1973 federal Older Americans Act. Largely supported with federal, state and local funding, the agency serves as an advocacy, resource and service center to enable seniors and the disabled to live as independently as possible. The agency also serves to support the caretakers of senior citizens. Part of a national network, Senior Connections serves residents in the city and seven surrounding counties — Henrico, Hanover, Chesterfield, Charles City, New Kent, Goochland and Powhatan. 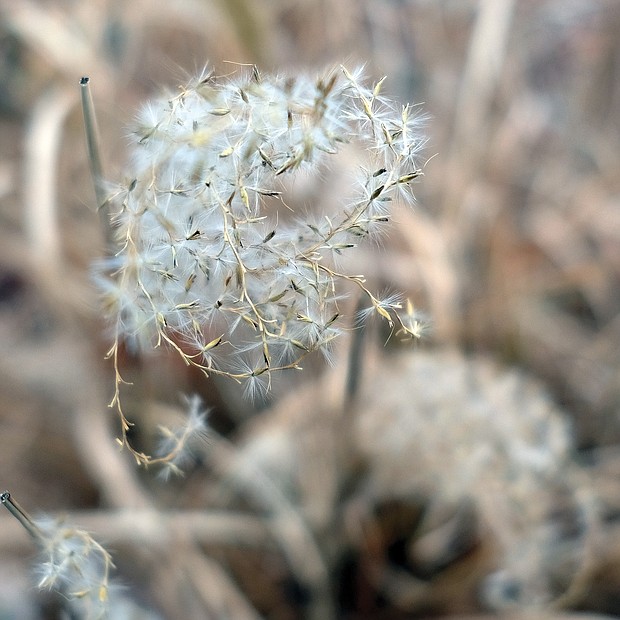