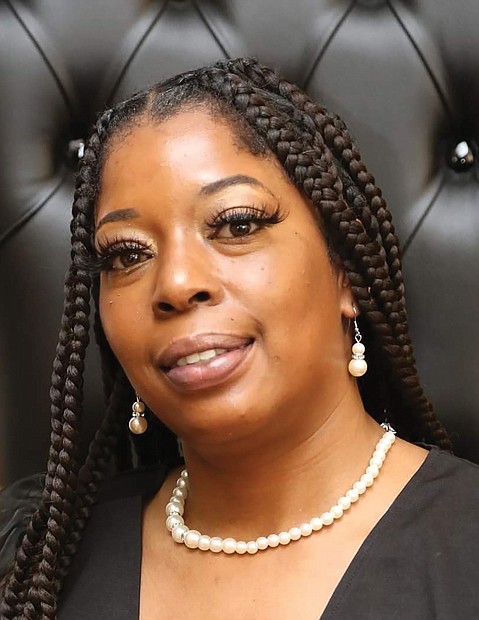 Raindrops failed to dampen the smiles worn by Shailyn Woodson and Kennedy Johnson, both 4. The girls, members of Sparkle Cheer and Dance, were among dozens of participants Dec. 3 in the annual Dominion Energy Christmas Parade. 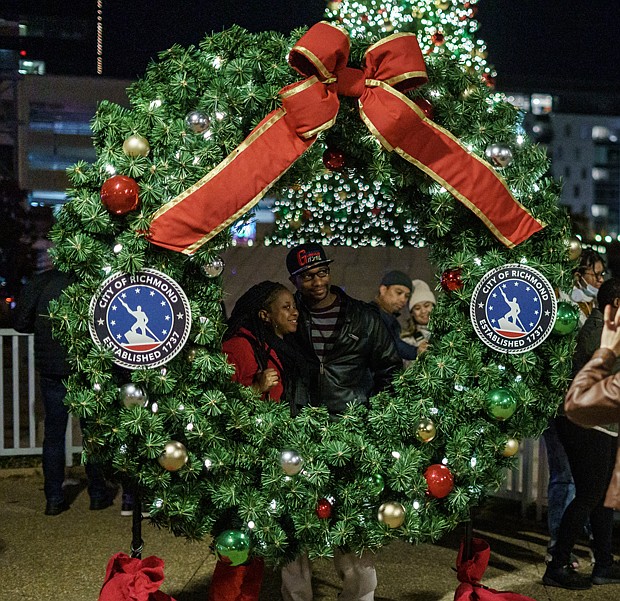 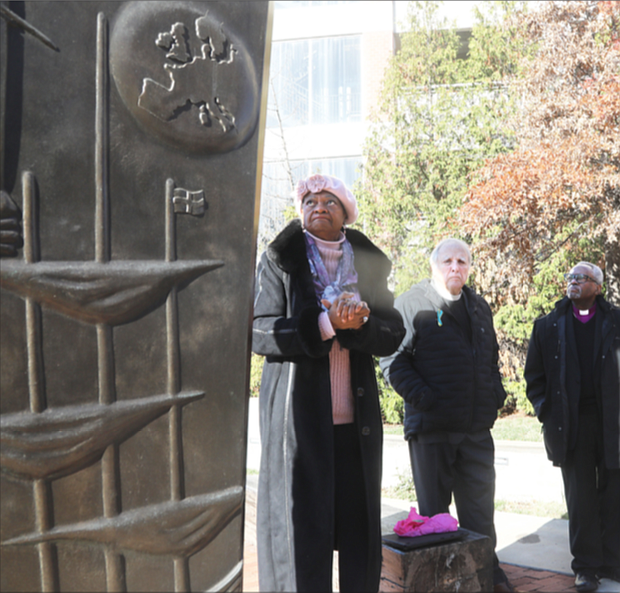 Virginia State Delegate Delores McQuinn discusses the history of the Richmond Reconciliation Statue in Richmond’s Shockoe Bottom with the Rev. Benjamin Campbell on Dec. 2. Del. McEachin and Rev. Campbell are former Richmond Slave Trail commissioners. Joining them were The Most. Rev. Michael Curry, presiding bishop of The Episcopal Church, and the Rt. Rev. E. Mark Stevenson, far right, who recently was ordained and consecrated as the 14th bishop of the 237-year-old Episcopal Diocese of Virginia. 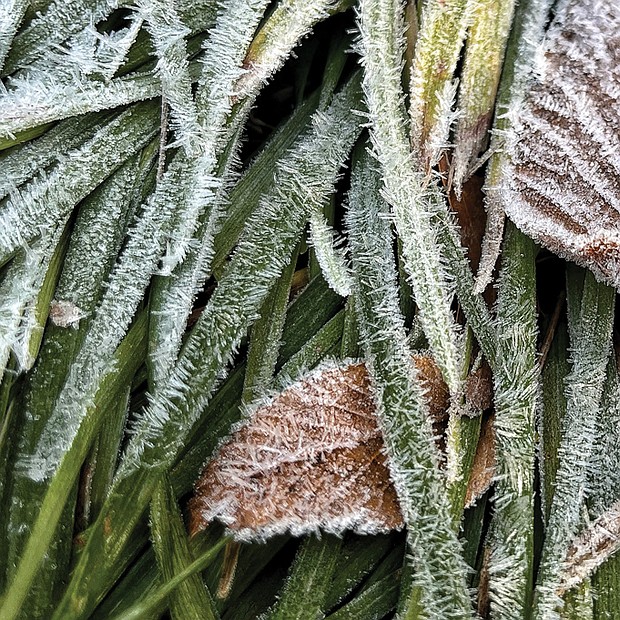 Frosted foliage in the West End 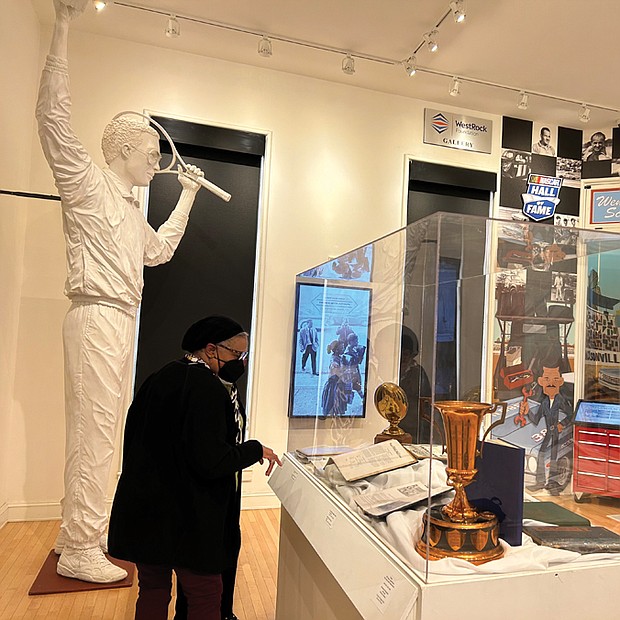 A steady stream of Maggie Walker and Armstrong High School alumni toured The Black History Museum and Cultural Center of Virginia last Friday for the final days of an exhibit that highlighted the history of the two arch rivals as part of the recent Armstrong-Walker Football Classic Legacy Project. 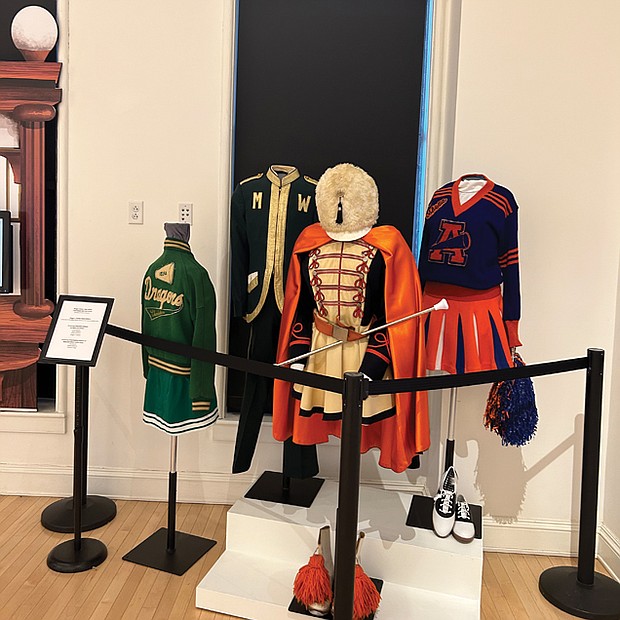 The exhibit featured artifacts such as yearbooks, football program books, a vintage intercom speaker, photographs of well-regarded administrators and other memorabilia from those halcyon days gone by. 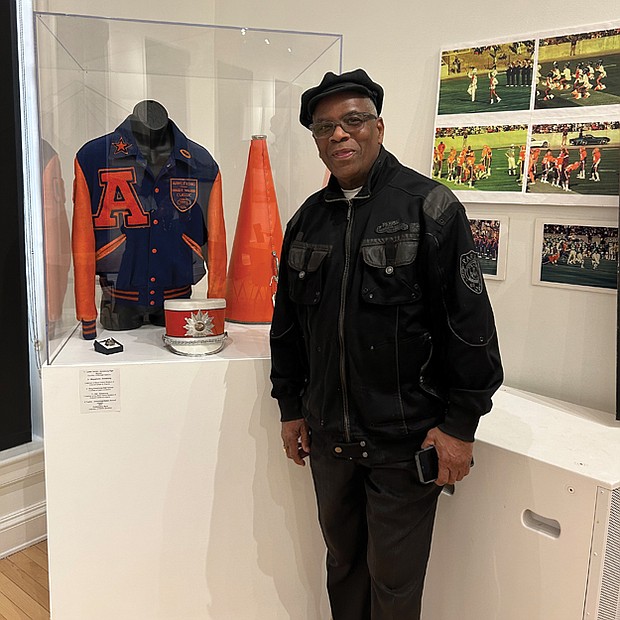 Halim Muhammad, a 1963 graduate of Armstrong High School, waxed nostalgic about his school while Sandra Taylor and Rhonda Johnson Young, Maggie Walker, Class of 1970, held it down for the “Mighty Dragons.” Asked her thoughts about the exhibit, Ms. Taylor replied, “Awesome, awesome.” 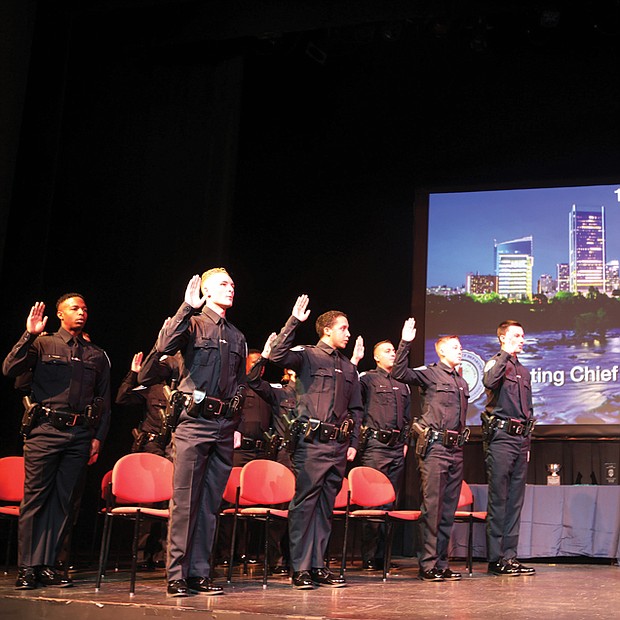 The 12 recruits from the 125th Basic Recruit Class are commissioned by R.J. Warren, deputy city clerk for the City of Richmond, as new police officers Thursday, Dec. 1, at the Virginia Museum of Fine Arts. The ceremony followed nearly a year of intense training for the recruits. The new members of RPD represent diverse backgrounds: A new mother who completed training after giving birth to her son, an Iraqi who has past experience from a war-torn country, and a woman who was elected the group’s president. 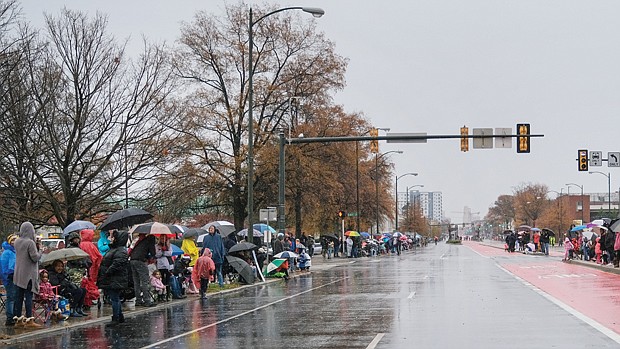 Under cloudy skies, rain and umbrellas, the Dominion Energy Christmas Parade kicked off the official holiday season on Dec. 3 at the Science Museum of Virginia on West Broad Street before heading Downtown to 7th Street. Despite the rain, parade-goers near and far lined the streets to experience the excitement and festivities. 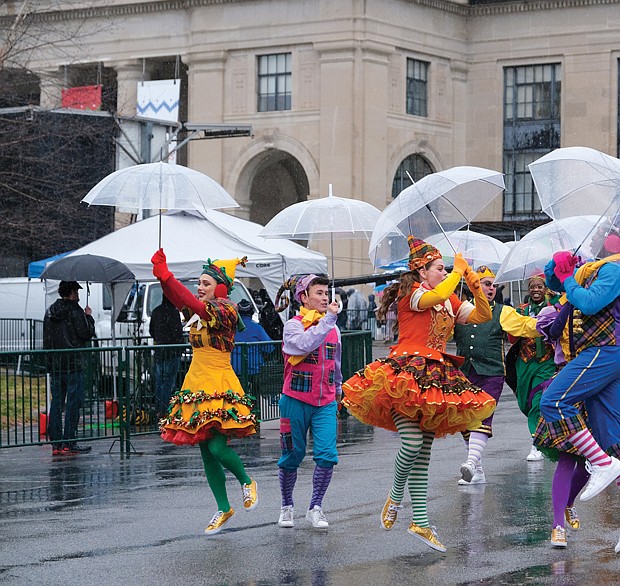 Dancers from Kings Dominion Winter Fest were among more than 100 participants in the annual parade. 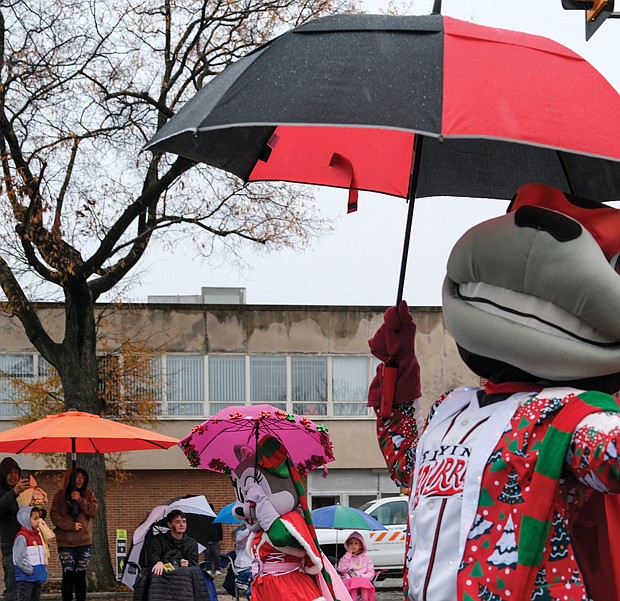 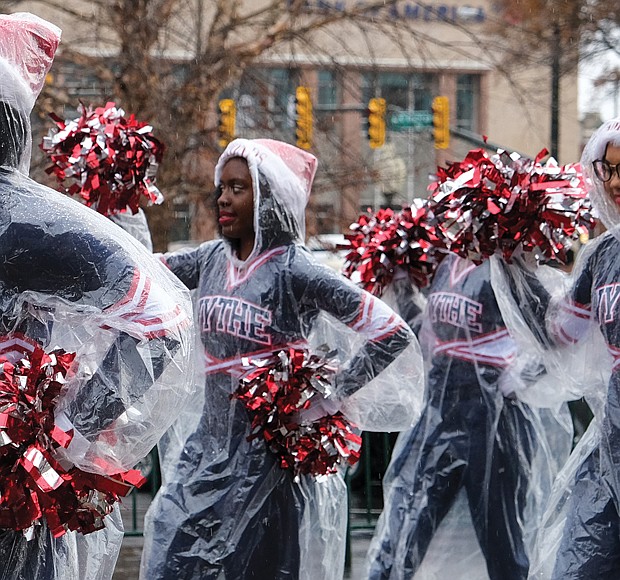 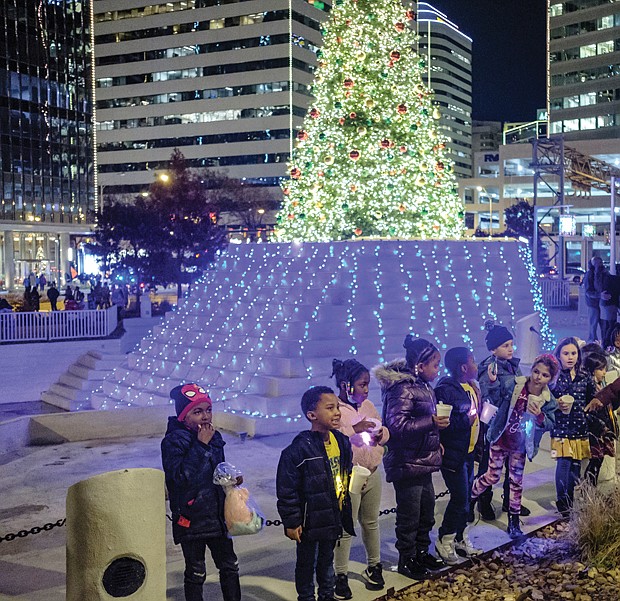 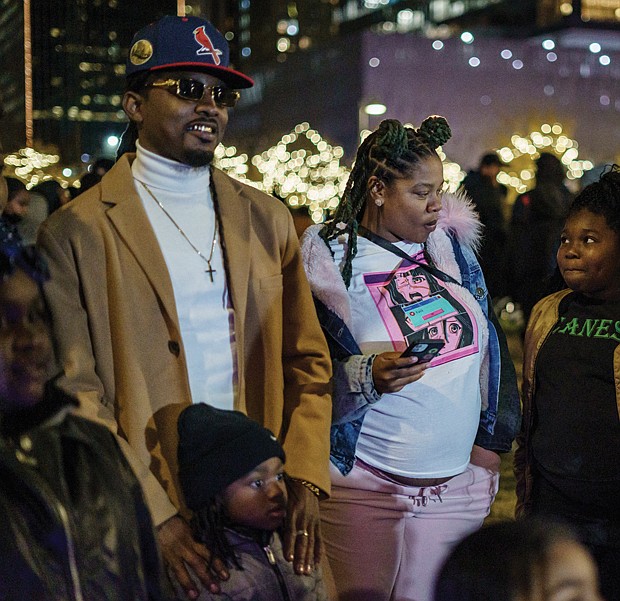