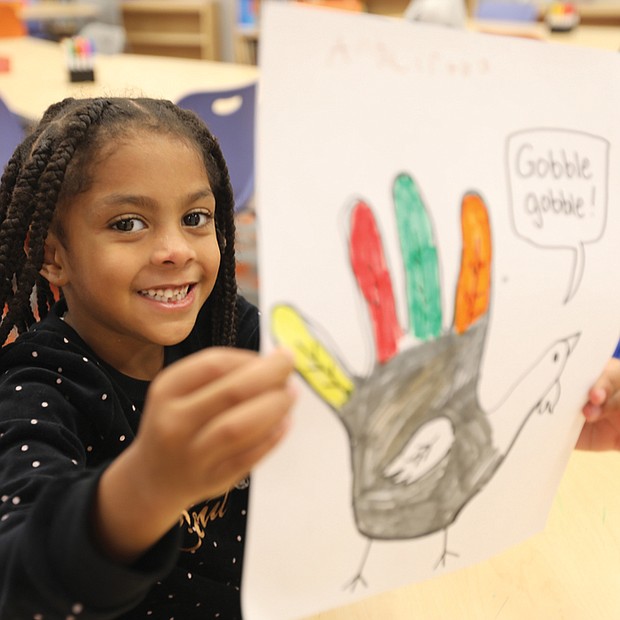 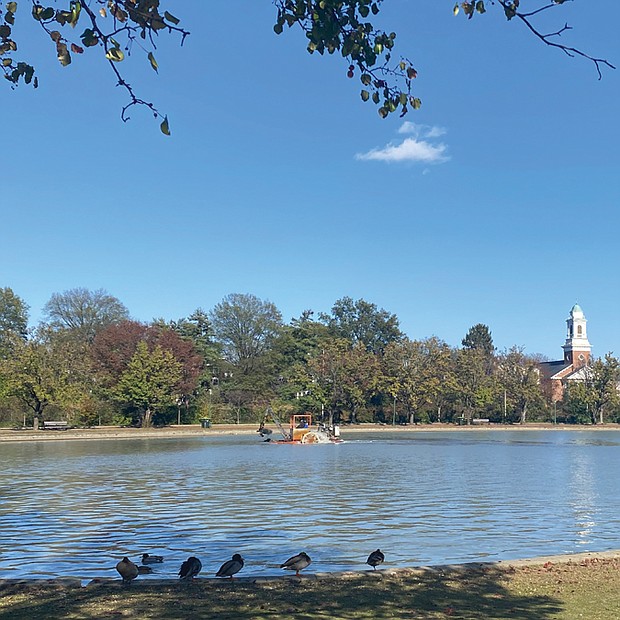 The City of Richmond’s Parks, Recreation and Community Facilities hydro-raked Byrd Park’s Fountain Lake on Nov. 18 to remove algae from the lake’s bottom. The project began about two weeks ago, according to Tamara Jenkins, public information manager for Parks, Recreation and Community Facilities. The $387,500 project, which should be completed by the end of the year, is being conducted by SOLitude Lake Management, a national environmental company with offices throughout the country. According to the company’s website, its work will make a noticeable difference in that SOLitude, “focuses on making water a more healthy and beautiful part of our world.” We’ll see if the ducks agree. 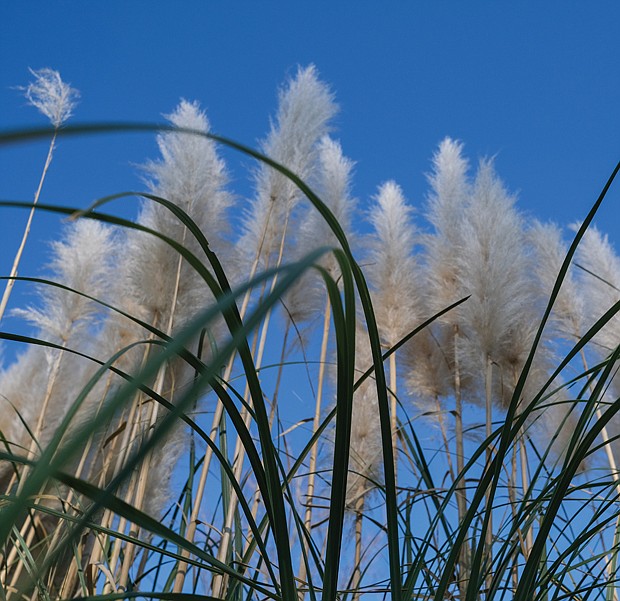 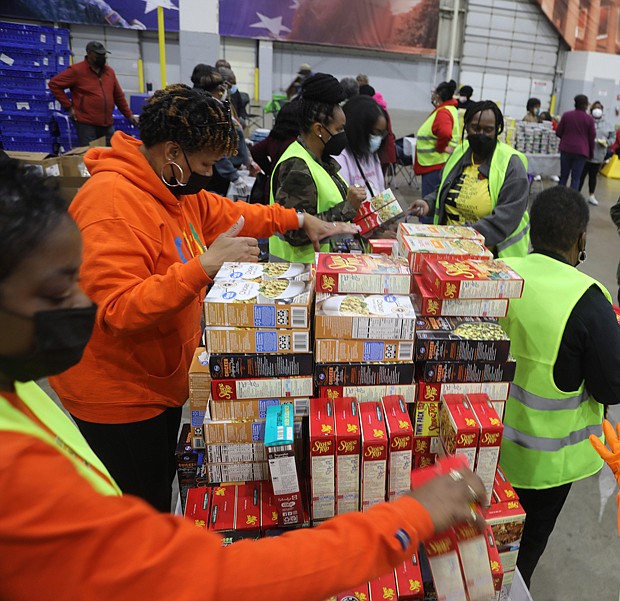 Greta. J. Randolph, the church’s directional leader for outreach, said that 20,000 pounds of food, along with gift cards to purchase a turkey, were given out by 220 volunteers. 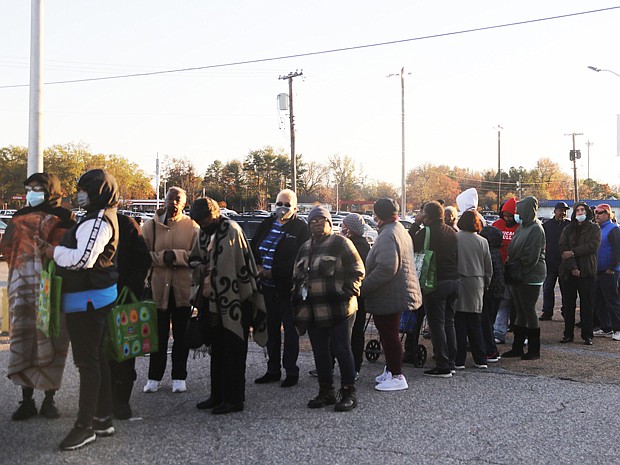 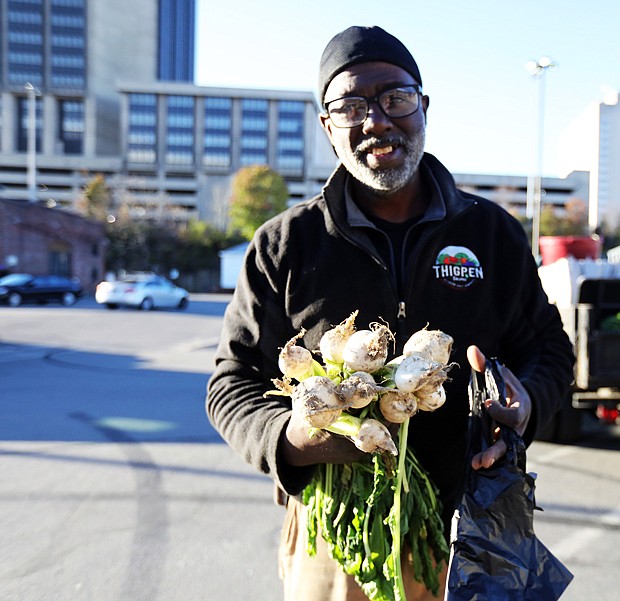 Chris Thigpen, 57, of Washington, D.C., is the owner of Thigpen Farms where he grows everything in South Carolina from his highly sought after sweet seeded watermelons in the summer, along with berries, mushrooms, kale, mustard greens, collard greens, turnips, sweet potatoes, pecans and more. Mr. Thigpen retired after a 15-year career in IT, printing and media with IBM and Eastman Kodak. He is the founder of Pure Shea, a natural products line of handmade soap and lotion with retail stores in Detroit and Baltimore. On Sunday, Nov. 20, he participated in the last RVA’s Black Farmers Market before Thanksgiving Day. 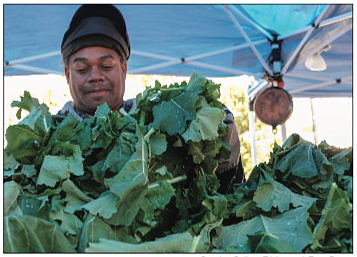 Timothy Christian continues the legacy of his family’s work at the 17th Street Farmers Market. His father, Henry Christian, who died earlier this year, started the stand more than 60 years ago. Christian’s Produce is one of the two original vegetable vendors left at the market. 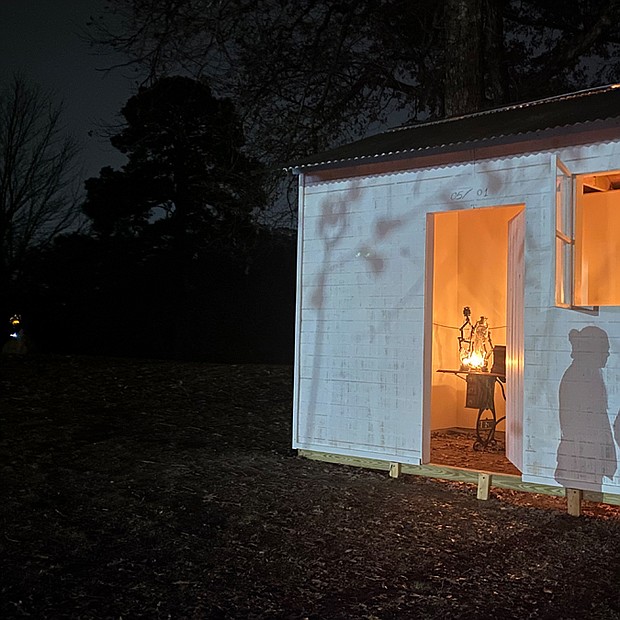 1708 Gallery’s 15th Annual InLight outdoor art show at Joseph Bryan Park on Nov. 18-19 was grounded in gathering and dwelling, waiting and interruption, play and contemplation and other histories and themes surrounding the 262-acre City public park in Richmond’s Northside. The outdoor art project was curated by Tiffany Barber and Wesley Taylor, who worked with more than a dozen artists to highlight themes central to the park, including the ill-fated slave-revolt commonly known as Gabriel’s Rebellion in 1800. 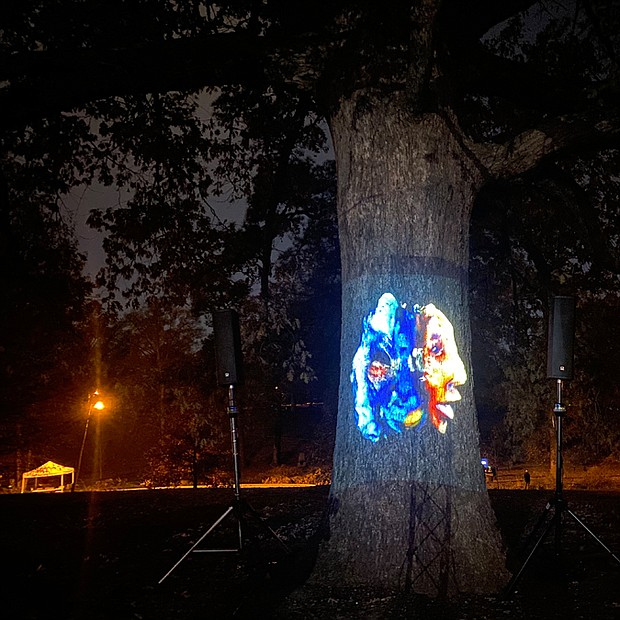 Among the exhibits was Eric Millikin’s “Cyborgs for Rebellion, 2022.” Composed of artificial intelligence, 3D modeling, animation, audio and video projection, the work is “an infinitely rotating series of poetry reading, three dimensional portraits projected onto trees of Joseph Bryan Park, where participants in Gabriel’s Rebellion gathered 222 years ago.”