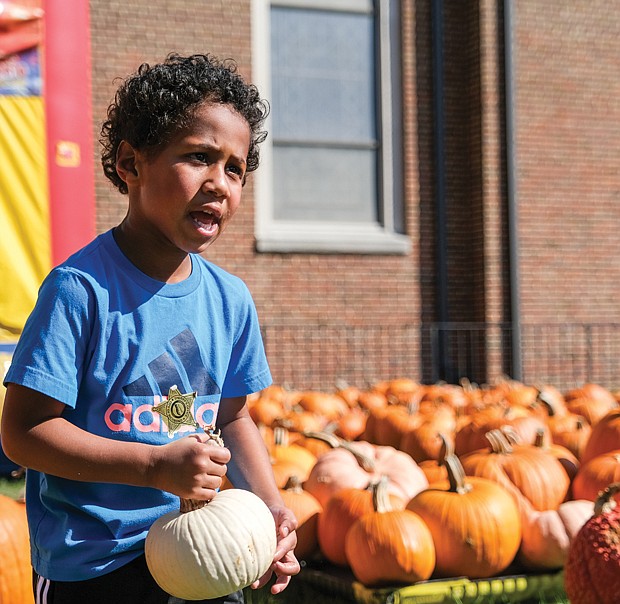 Elliott Mosby is careful not to drop his pumpkin at Ginter Park United Methodist Church on West Laburnum Avenue in the city’s North Side. Elliott visited the church’s pumpkin patch with his mother, Danielle Heerchap, on Oct. 15. 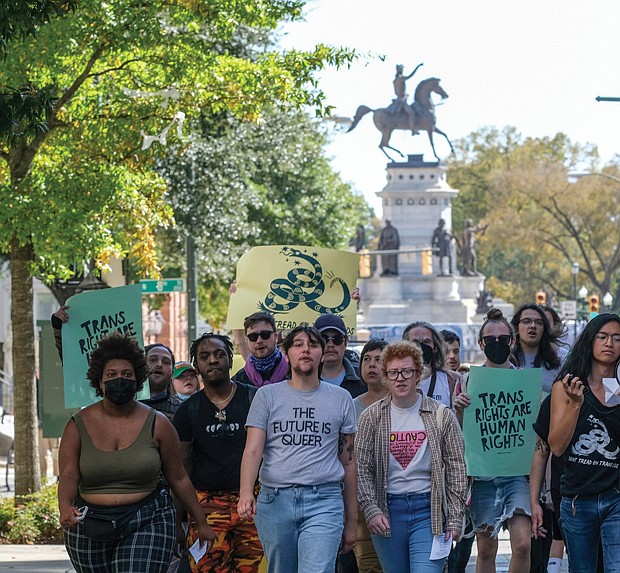 Organizers used the social media platform Tik Tok to stage an Oct. 15 march and rally against legislation and violence that harms transgender people. Richmond’s march, part of the Oct. 1 National Day of Action to End Violence and Genocide on Transgender People, began in Monroe Park and ended at the Virginia State Capitol. According to the Trans Radical Activist Network, this year’s rallies in multiple cities came after Georgia Rep. Marjorie Taylor Greene introduced H.R. 8731, Protect Children’s Innocence Act, to the U.S. House of Representatives in August. If passed, the bill would make it a felony to provide gender-affirming medical care including puberty blockers and hormones to transgender youth blockers and hormones to transgender youth under 18, prohibit using federal funds for gender-affirming health care, and bar colleges and universities from offering instruction on gender-affirming care. Student activists recently held school walkouts throughout Virginia to protest Republican Gov. Glenn Youngkin’s proposed changes to the state’s guidance on transgender student policies, revisions that would roll back some accommodations and require parental sign-off on the use of any name or pronoun not in a student’s official school record. 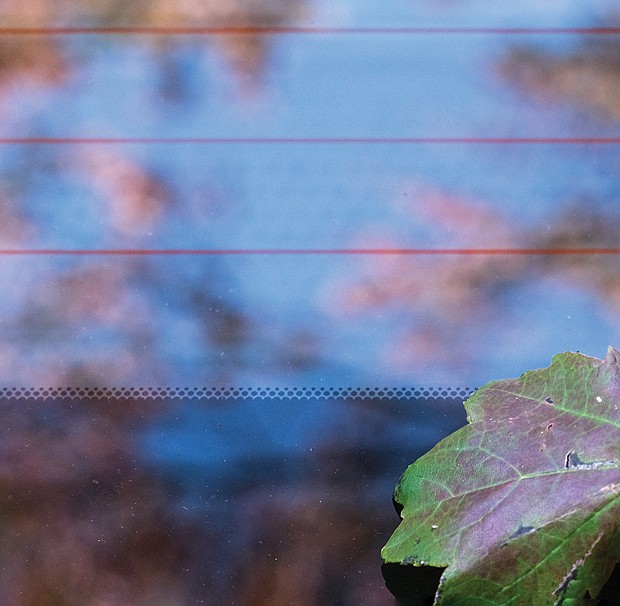 Leaf it alone on North Side