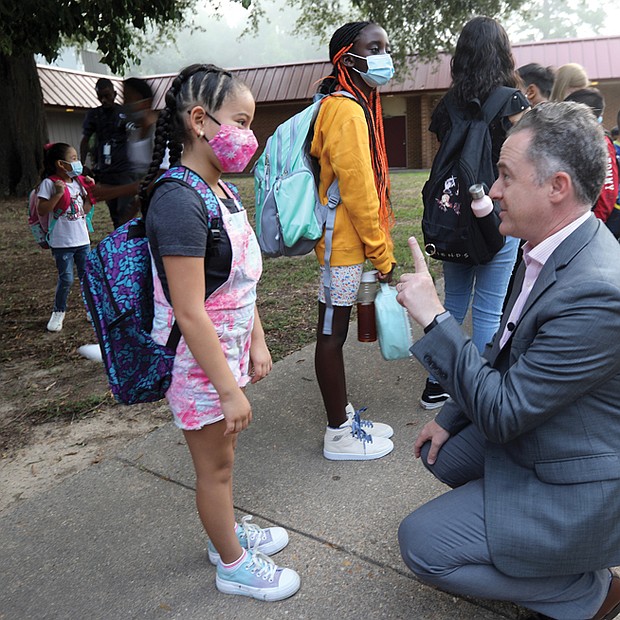 J.L. Francis Elementary School students, teachers and staff could barely contain their excitement as they reunited for the first day of the 2022-2023 school year Monday, Aug. 29. Despite maintaining masking protocols inside the Richmond Public Schools building, there was an abundance of back-to-school hugs, and Superintendent Jason Kamras was there to encourage everyone on their first day of school. 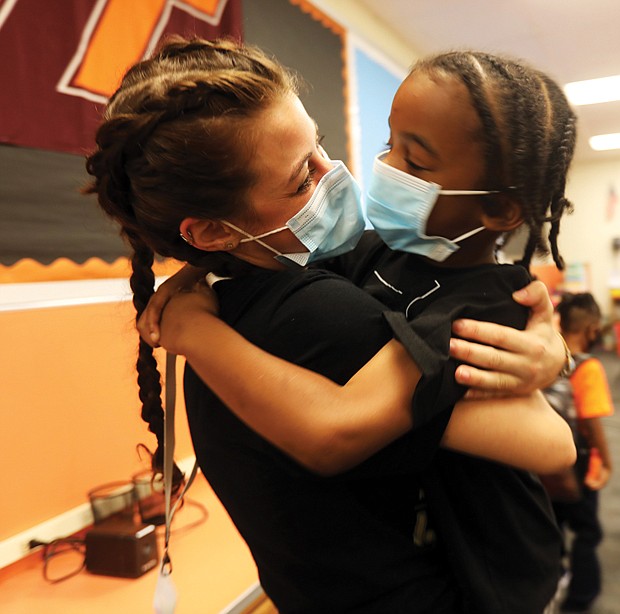 First-grader Shykeem Bhagat jumped into the arms of Nichole Snyder, his kindergarten teacher from the last school year. 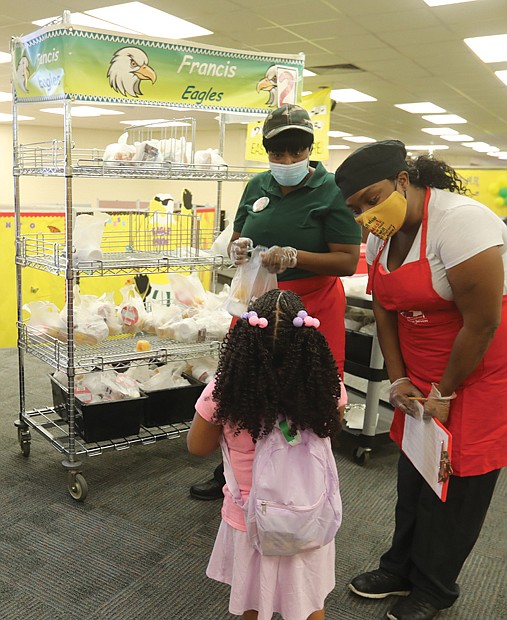 Zendaya Falconer, a kindergartener, is ready for breakfast and gets help, above, from nutritionist manager Valencia Christian and Melissa Watkins, nutritionist assistant. 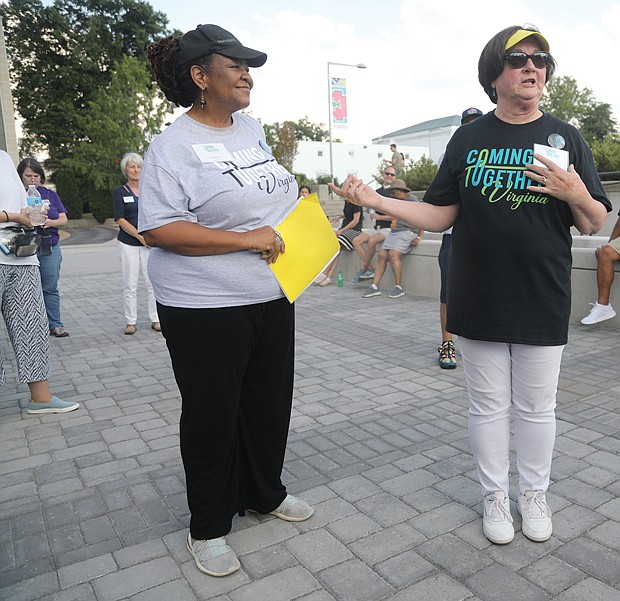 Danita Rountree Green, left, and Marsha Summers are co-CEOs of Coming Together Virginia, a local nonprofit organization that typically unites people over a meal to have difficult conversations. On Aug. 27, the women led Richmond-area residents on a Unity Walk 2022 to commemorate the 59th anniversary of Dr. Martin Luther King, Jr.’s, “I Have a Dream” speech. Dr. King’s iconic speech was delivered during the March on Washington for Jobs and Freedom on Aug. 28, 1963. 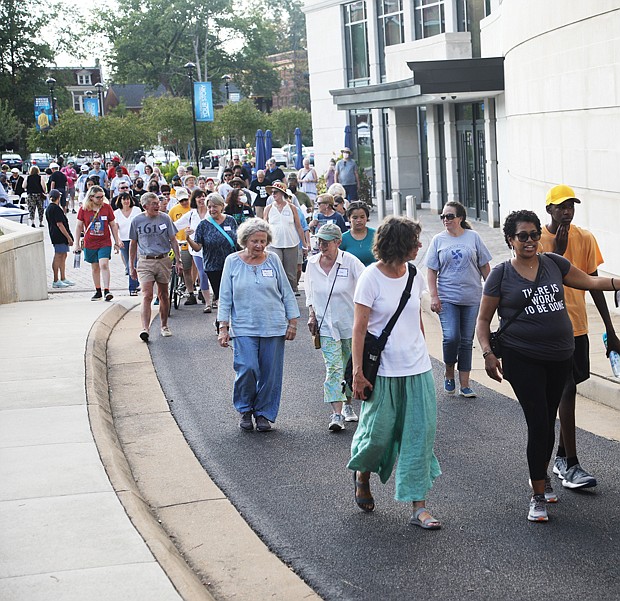 The Richmond walk started from the Virginia Museum of History and Culture on Arthur Ashe Boulevard and proceeded to Monument Avenue before returning to its starting point. 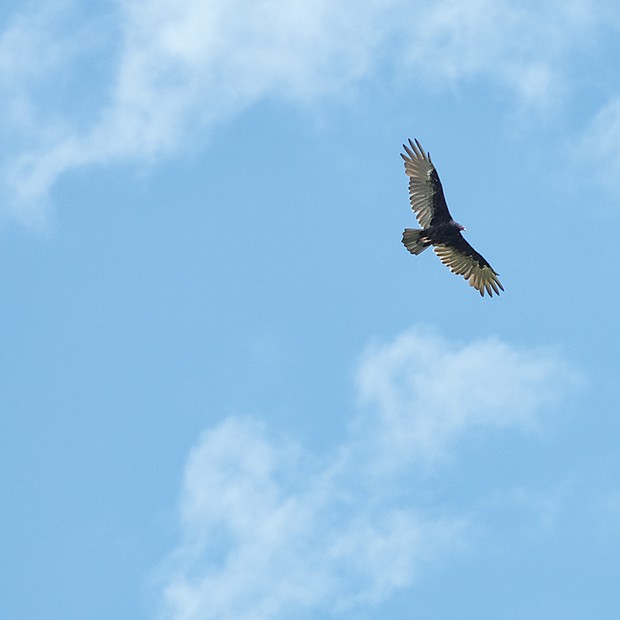 Broad winged hawk over North Side 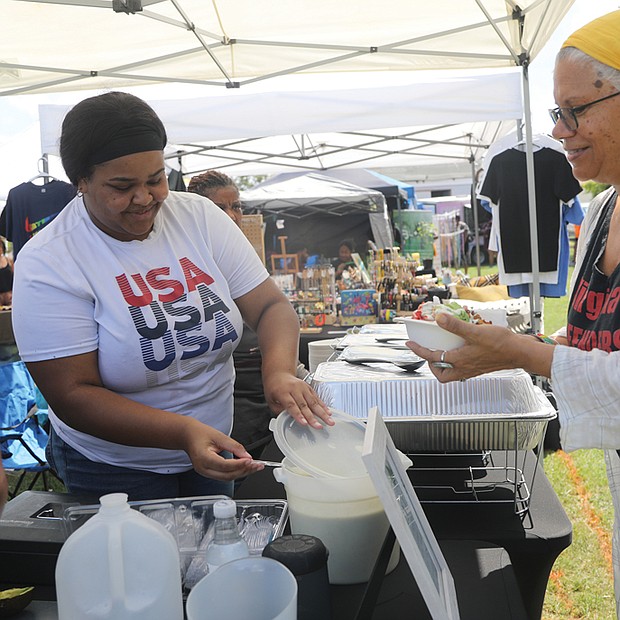 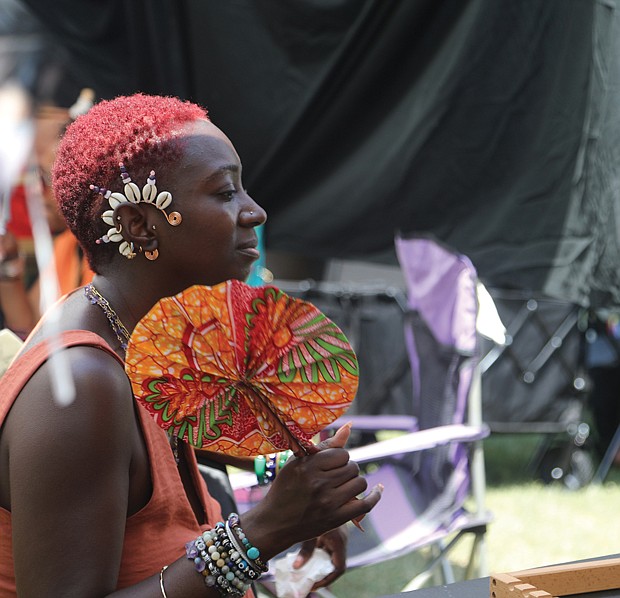 Another Happily Natural Day attendee sports her colorful natural hair during the annual festival founded in 2003 by Duron Chavis. The idea for Happily Natural Day was simple, according to HND’s website. The festival would focus on natural hair, holistic health, and black awareness. It also would feature lectures and workshops on those themes, have a vendor marketplace and performances from spoken word & hip-hop artists. The mission is to raise consciousness in the African American community, while breaking down inferiority complexes by promoting natural hair. 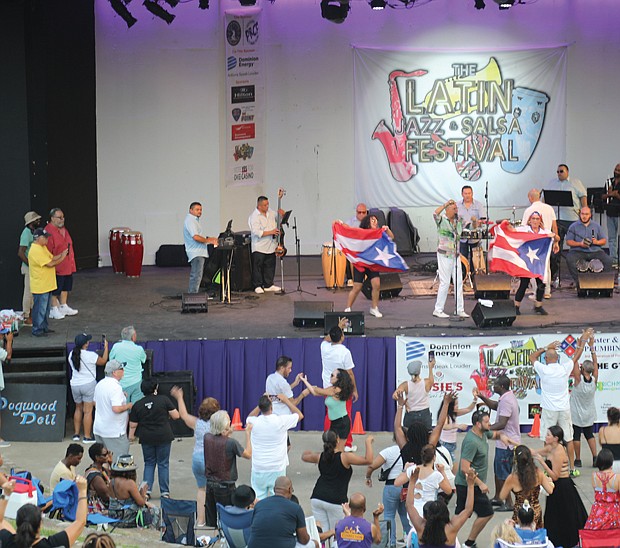 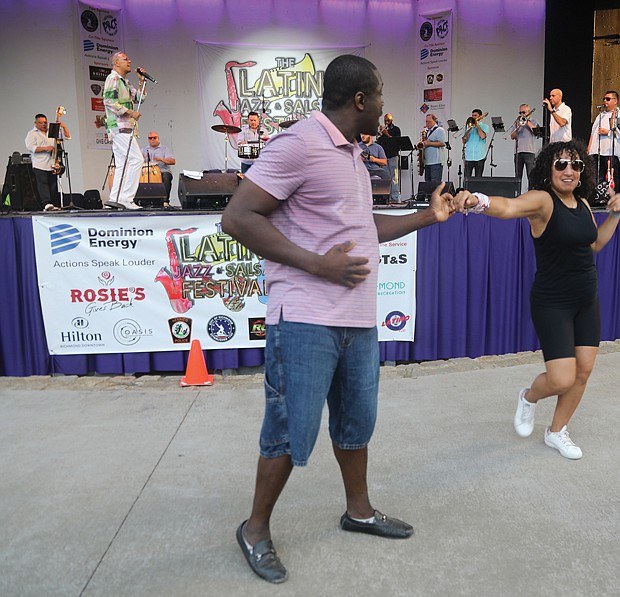