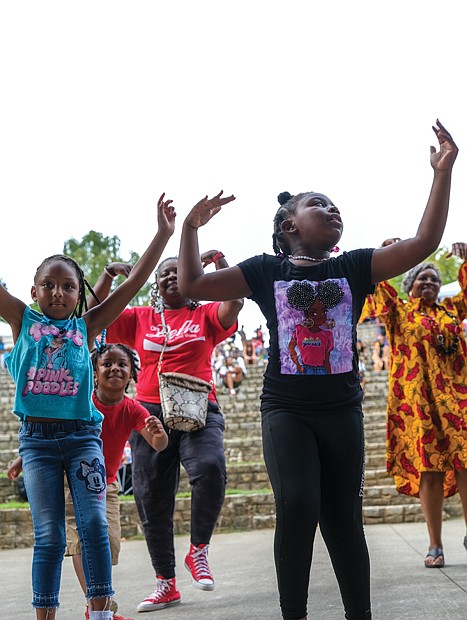 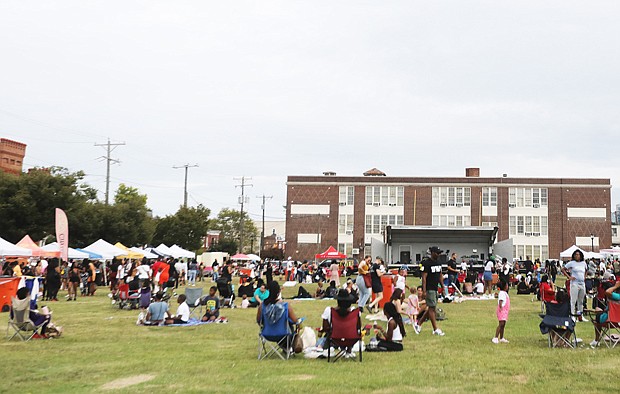 After spending two years at Chimborazo Park, the Soul Vegan Block Party kicked off its third year Saturday, Sept. 10, at Richmond’s Abner Clay Park, where thousands of attendees came out to enjoy 100 vendors and listen to music, practice yoga, sample vegan delights or simply enjoy time with family and friends. Organizers and event founder Adriea Clarke noted that the free event “promotes a healthy and ethnically conscious plant-based lifestyle in a positive environment to all people regardless of race, gender, age, or sexual orientation, focusing on uplifting communities of color.” 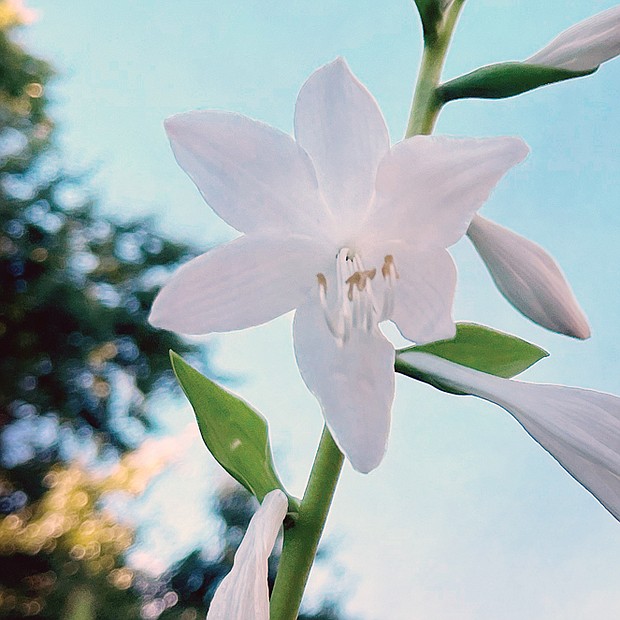 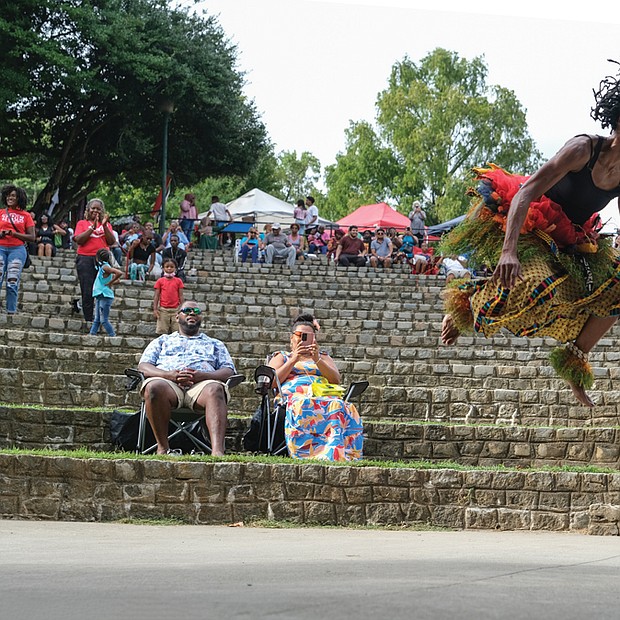 About 54 African countries were represented during Afro Fest RVA’s “One Voice, One People, Many Cultures” at Dogwood Dell on Sept. 10. Dancer Kima Hawk was among the performers. 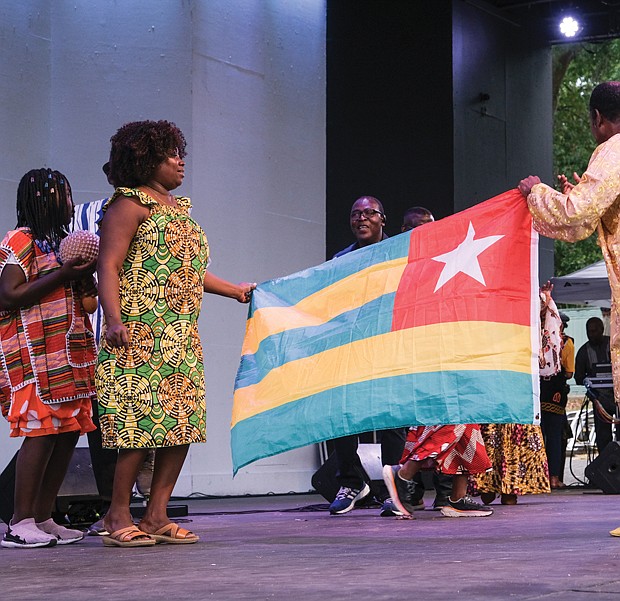 Representatives from the African nation of Togo participate in the parade of countries.