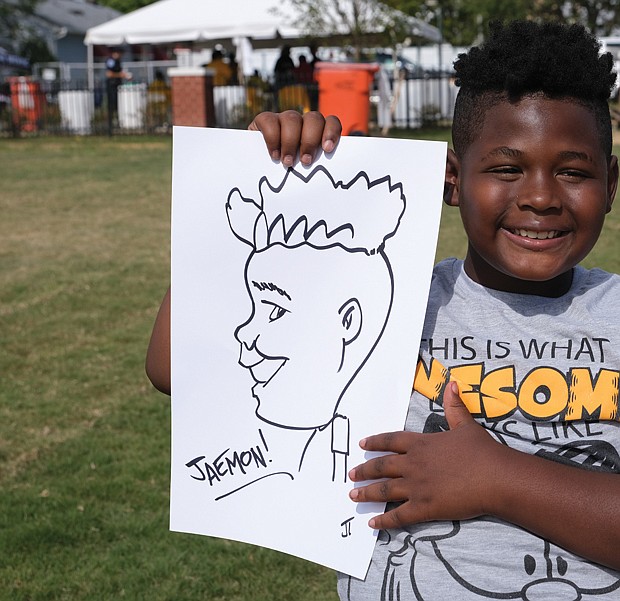 Jamon Bonaparte, 9, displays a drawing of himself by JT the Cartoonist, a Church Hill artist. Along with visual art, performing arts and music were part of the family-friendly RVA East End Festival on Sept 24. Since 2016, the festival has raised more than $400,000 to support creative and performing arts at eight Richmond Public Schools located in the East End. Bravo! 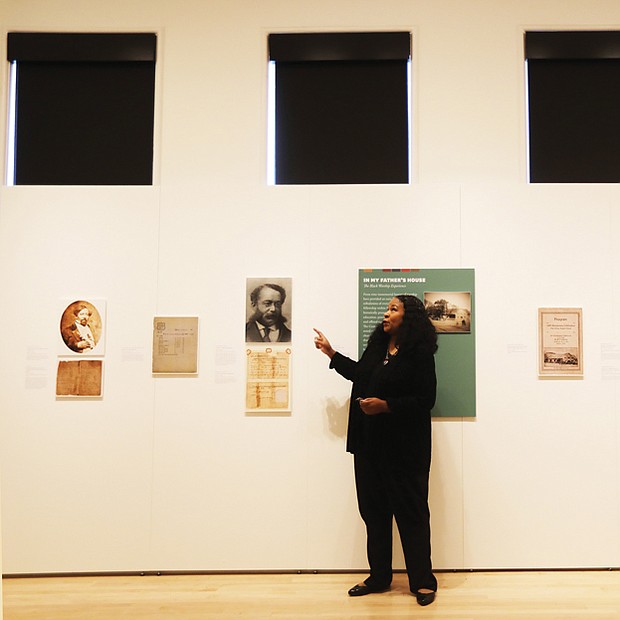 Elvatrice Parker Belsches, is the curator, historian and researcher for “Forging Freedom, Justice and Equality,” a new exhibit at the Black History Museum and Cultural Center of Virginia that comemmorates the museum’s 40th anniversary. Divided into six parts, the show features photographs, first-person narratives and artifacts from the museum and private collections. The six parts also look at Black life before the Civil War, including a ledger from the 1840s that offers insight into the experiences of free Black people in Richmond. Other parts of the exhibit focus on the Black church, educational achievements and Black experiences in the military and in the arts, sports and entertainment. The final part looks at the Black experience in business and in organizations and the role of Black newspapers and magazines. Highlights of the exhibit, the museum stated, include the papers of George Lewis Ruffin, a Richmond native who in 1869 became the first Black graduate of Harvard University’s law school. He went on to become a Massachusetts judge and the first elected Black member of Boston’s City Council. The exhibit, which is subtitled “A Survey of the History of the Black Experience in Virginia,” is open now through April 29, 2023, at the museum, located in Jackson Ward at 122 West Leigh St. 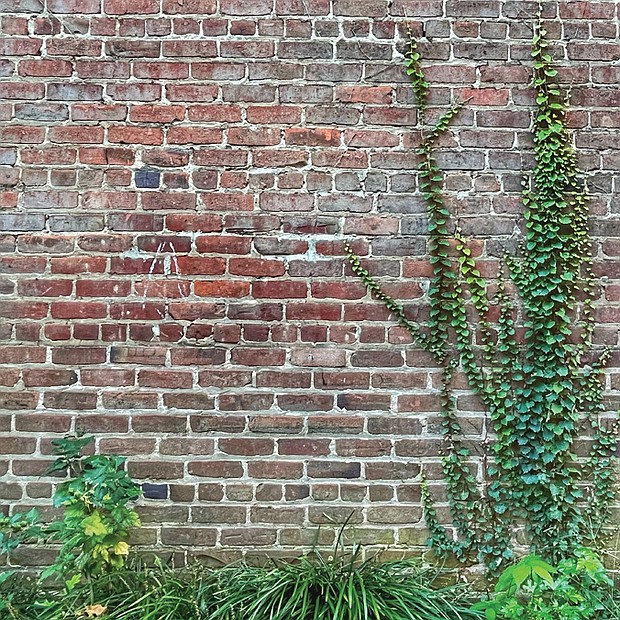 Nature’s art in the Museum District 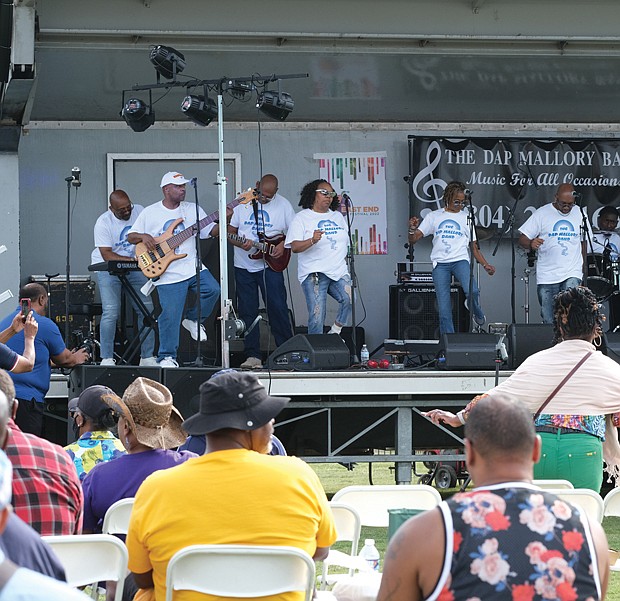 It was mindfulness mixed with music and pride last weekend in the state’s capital. The RVA East End Festival, VA Pride Fest and Project Yoga Richmond were triple treats throughout Richmond Sept. 24-25, offering loads of energy and excitement for audiences that stretched from Henry L. Marsh Elementary School in the East End to Brown’s Island Downtown by the river. At least one of the events, the VA PrideFest, had been felled by the COVID-19 pandemic, but was fueled this year by a star lineup that included Bounce Rapper Big Freedia and Leikeli47 and Rose’ from “RuPaul’s Drag Race.” The event also spotlighted local talent as did the East End Festival, which featured local professionals including members of the Richmond Symphony. 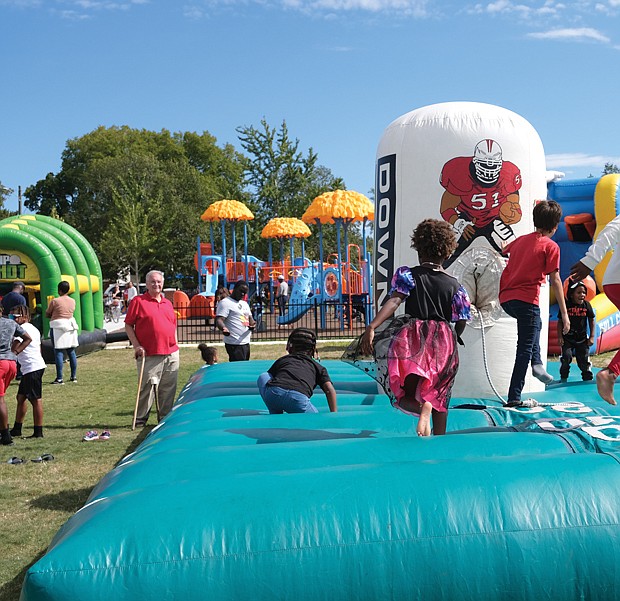 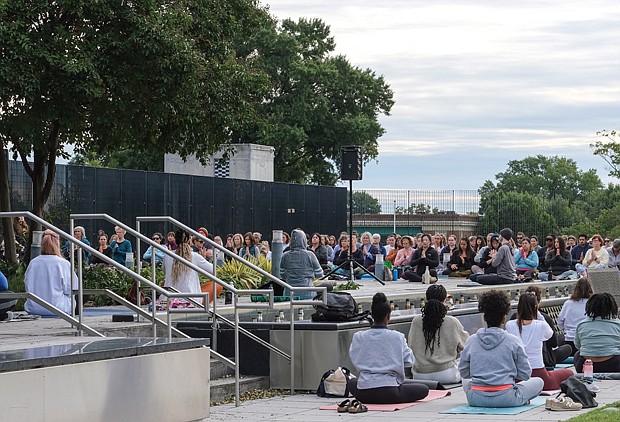 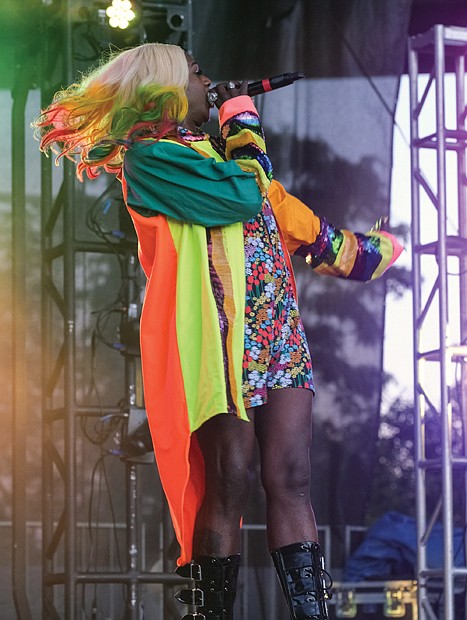 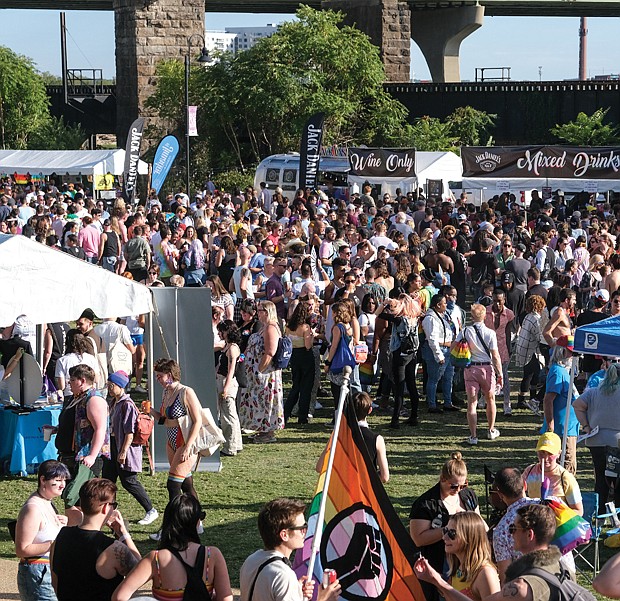 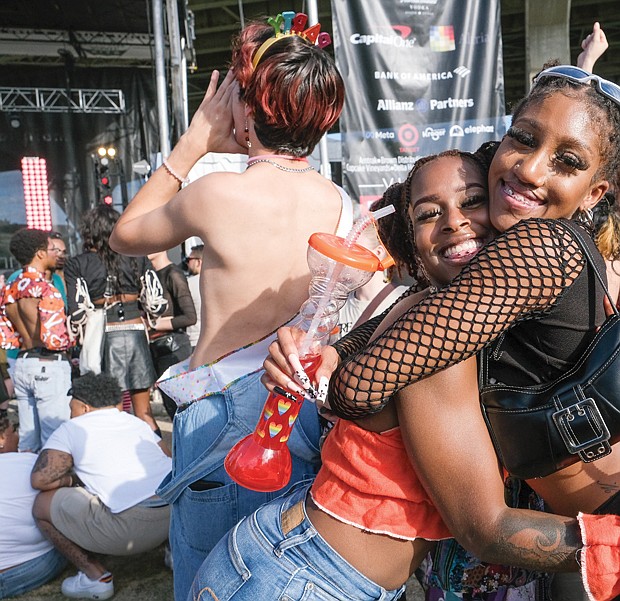 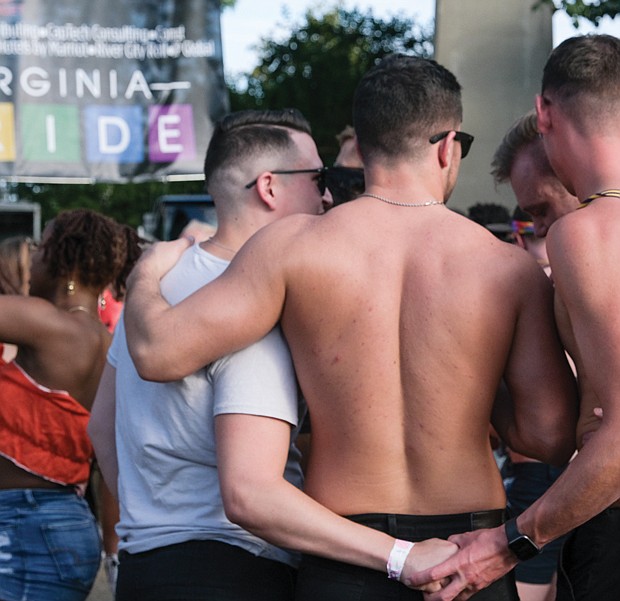 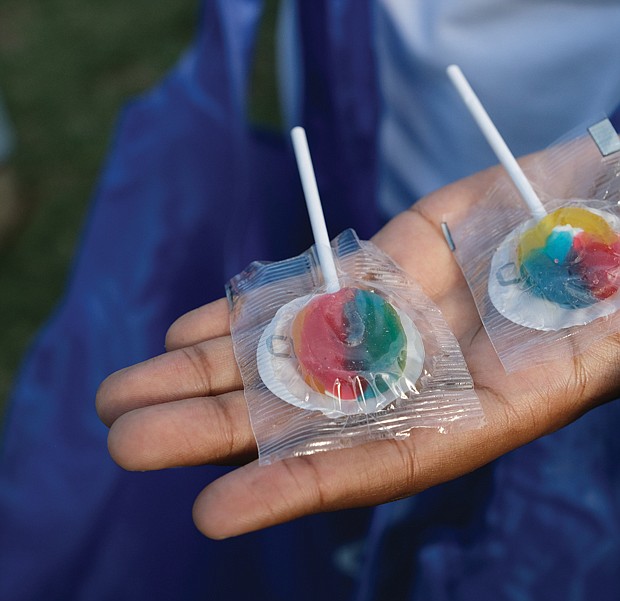 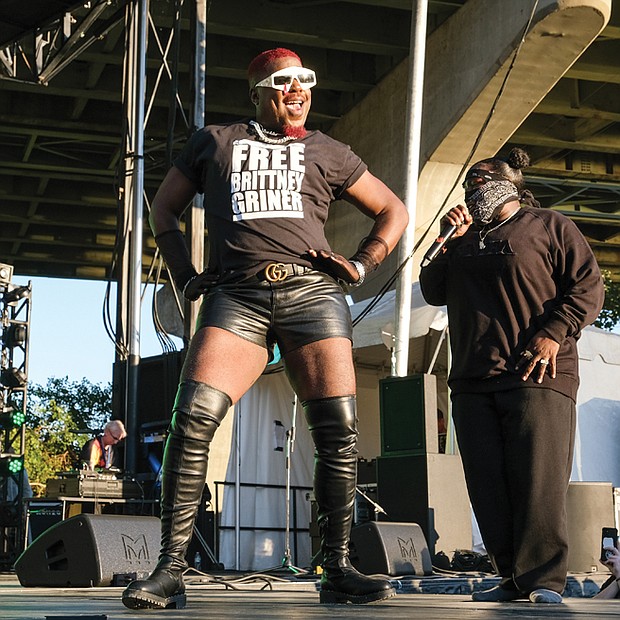 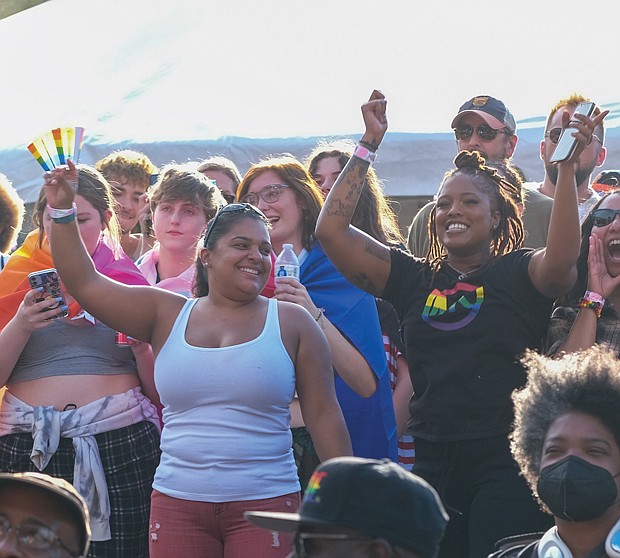 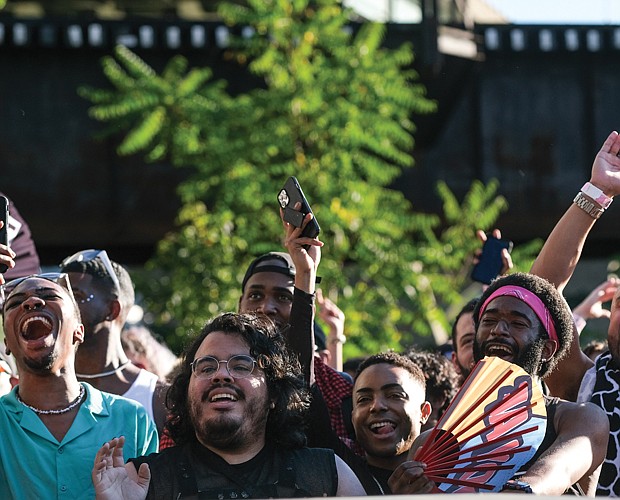 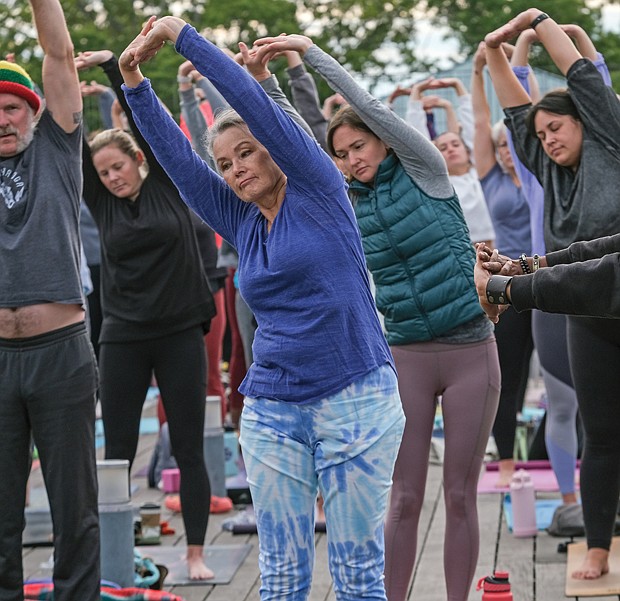 With plenty of mats and meditation, Project Yoga Richmond had its last “Saturday Salutation” Sept. 24 at the Virginia Museum of Fine Arts. The final class is Sept. 30. No doubt we all agree that, no matter where you were the first fall weekend in Richmond, there was no shortage of things to do, people to see and fun to be had. Fall in! 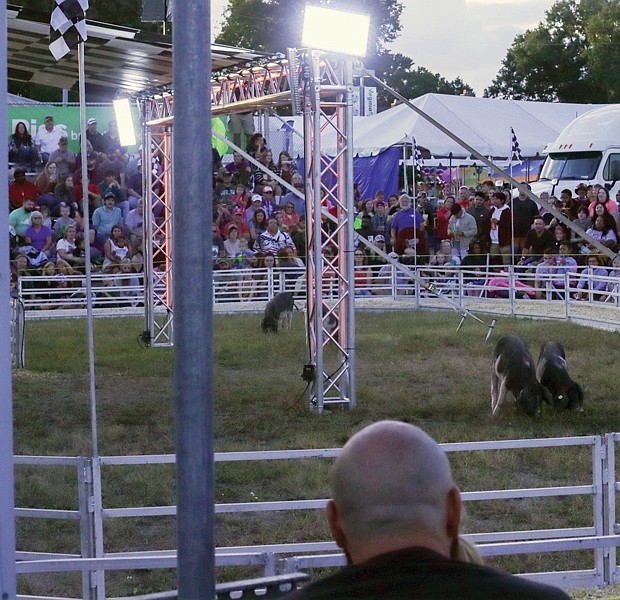 The State Fair of Virginia kicked off Sept. 23 at Meadow Event Park in Doswell. Fairgoers from throughout the Commonwealth, and as far away as New Orleans and other major cities, enjoyed activities focusing on agriculture, forestry and fun. 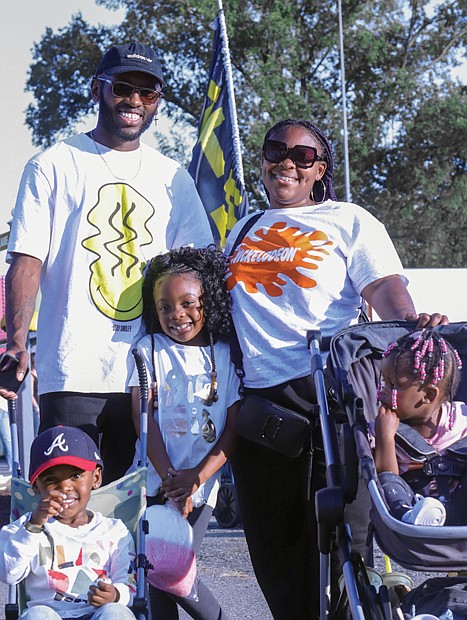 Thaddeus Smith and his family drove from Newport News on Tuesday to spend the afternoon at the fair. 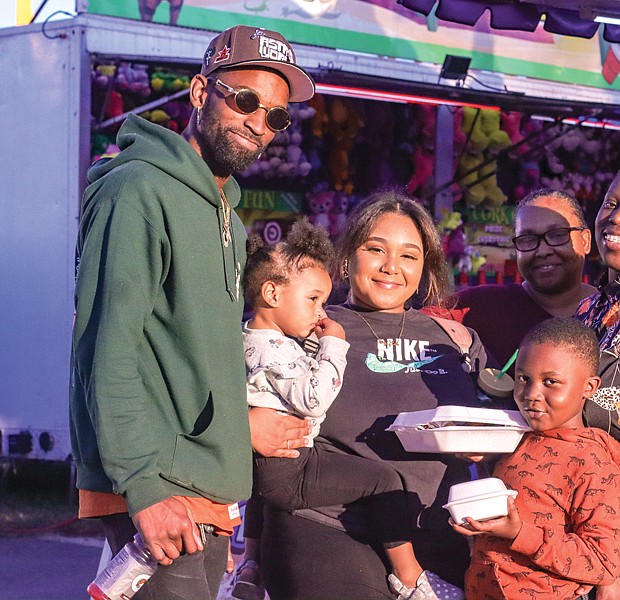 Anicia King and family, also from Newport News, grabbed early dinner from one of the fair’s food vendors. Animal competitions, creative art exhibits and culinary contests are among several events that will continue at the fair until it ends Oct. 2.