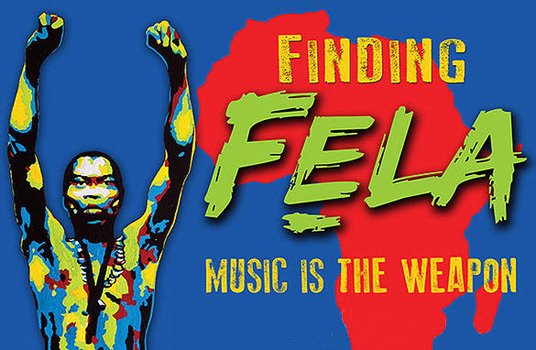 The Afrikana Independent Film Festival is presenting the award-winning documentary “Finding Fela” next weekend at the Byrd Theatre in Carytown.

An after-party will follow at the New York Deli, next to the movie theater on Cary Street.

Mr. Kuti is praised throughout the world as the father of Afrobeat, a fusion of funk, jazz and traditional West African rhythm that helped put him and the tumultuous political climate of Nigeria in the 1970s and 1980s on the world map.

The film also goes behind the scenes of the Tony Award-winning Broadway musical “Fela!”

The Richmond-based Afrikana Film Festival showcases cinematic works of filmmakers throughout the African diaspora, a release about the event states. 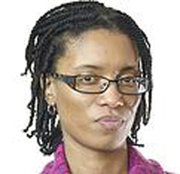 It tells the story of a woman imprisoned in her home, wrestling with severe obsessive-compulsive disorder brought on by paralyzing germ phobia.

Ms. Williams was a Virginia Governor’s Screenplay Finalist in 2001. She earned a master’s in fine arts in screenwriting from New York University’s Tisch School of the Arts in 2008, and is a former floor director at Richmond’s CBS television news affiliate.

The screening of her film is open to the public, with a suggested $5 donation.