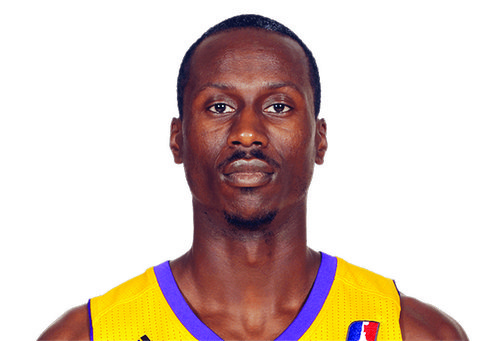 Andre Ingram is like fine wine. He seems to keep improving with age.

D-League All-Star activities are held in conjunction with NBA All- Star events.

The final score — counting “money ball” bonus shots — was Ingram 53, Fredette 46. Ingram, who plays for the Los Angeles D-Fenders, an affiliate of the Los Angeles Lakers, won the same D-League contest in 2010 when he was with the Utah Flash.

Ingram began playing in the D-League with Utah in 2007. He is the league’s all-time three-point marksman with 546 career connections in 1,205 attempts.

Ingram was an All-Central Region star under Coach Lancaster at Highland Springs in 2003. From there, he went to American University, where he tallied 1,655 points (265 three-pointers) between 2003 and 2007 under Coach Jeff Jones.

Undrafted, he has played in the D-League ever since.

In Los Angeles, Ingram’s teammates include Justin Harper, the former Meadowbrook High School and University of Richmond star. Harper was named to the D-League All-Stars.

Graham, in 31 games for the Idaho Stampede, an affiliate of the Utah Jazz, is averaging 13.7 points and 5.4 rebounds.