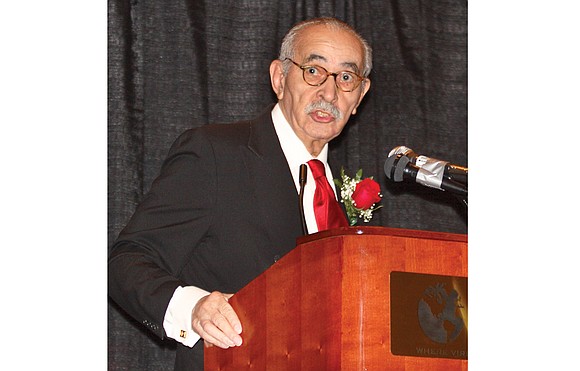 The 88-year-old civil rights icon who served as executive director of the Southern Christian Leadership Conference and chief of staff to Dr. Martin Luther King Jr. in the 1960s died Tuesday, Jan. 23, 2018, in Chester, where he lived for the last 14 years.

Dr. Walker, a Virginia Union University graduate, served as pastor of Gillfield Baptist Church from 1953 to 1959 and led many demonstrations and civil rights actions to protest segregation.

He was a chief strategist and organizer for Dr. King, helping organize the August 1963 March on Washington for Jobs and Freedom.

He left the SCLC in 1964 to become pastor at Abyssinian Baptist Church and later Canaan Baptist Church, both in Harlem, before retiring in 2004 and moving to the Richmond area.