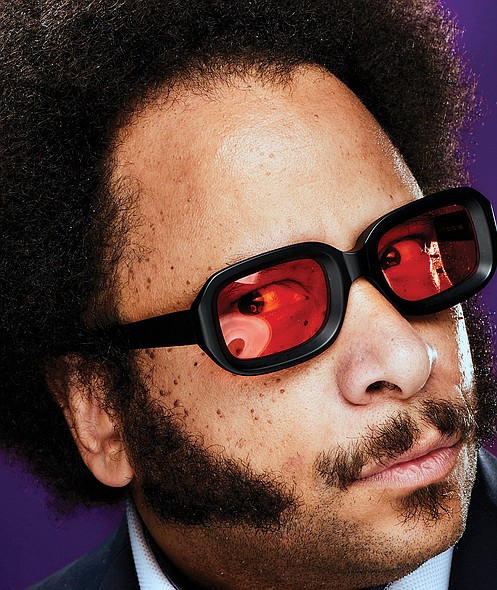 His appearance is part of the 3rd Annual Afrikana Independent Film Festival founded by Enjoli Moon.

The four-day festival celebrates black stories, black voices and black lives through film. It originally was slated to take place in mid-September, but was canceled because of Hurricane Florence.

The film is about an altercation between a police officer and an African-American man on a deserted country road that results in death. An interracial couple passing by must decide who to believe and what to do about it.

A panel discussion will follow with the film’s cast and crew.

The film, directed by Barry Jenkins who directed the Academy Award-winning film “Moonlight,” is about a woman’s fight to free her falsely accused husband from prison before the birth of their child.

The screening will be followed by a panel discussion led by Dr. Tressie M. Cottom, an assistant professor of sociology at VCU.

From 2 to 8 p.m., Saturday, Dec. 1, a variety of short and feature-length film screenings, panel discussions and workshops will take place at various venues around the city. Among them will be “STUCK” by Praheme, a Richmond filmmaker. and “1 Angry Black Man,” by BK Fulton, both Richmond filmmakers.

Saturday evening’s screening of “Sorry to Bother You,” which premiered at the 2018 Sundance Film Festival, will be followed by a reception at Black Iris Gallery, 321 W. Broad St.

On Sunday, Dec. 2, a trolley ride and brunch will be held.