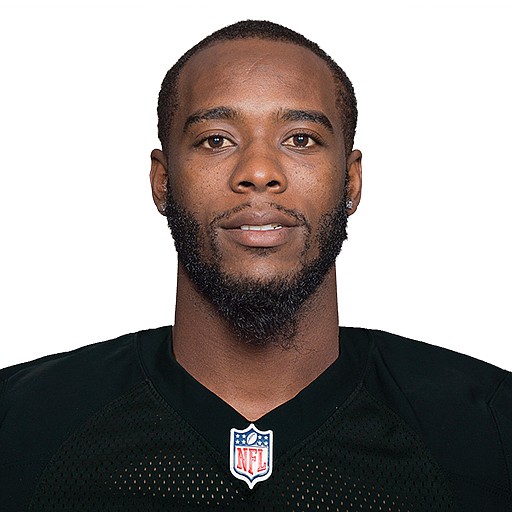 Athletes from historically black colleges and universities are getting harder and harder to find on NFL rosters.

The Washington NFL team has just one player from an HBCU, and he’s not sure he’ll make it to opening day.

Dominique Rodgers-Cromartie, 33, in his 12th season out of Tennessee State University, is battling to make the team as a well-traveled defensive back. “I believe I can help the team inside (safety) or outside (cornerback),” he said at the team’s training camp in Richmond. “I’ll play anywhere the teams needs me.”

Known as “DRC,” Rodgers-Cromartie is a former two-time All-Pro cornerback originally drafted in the first round in 2008 by the Arizona Cardinals.

He suited up with Arizona, the Philadelphia Eagles, the Denver Broncos, the New York Giants and the Oakland Raiders prior to signing with Washington on March 15, 2019.

Of Haitian descent, Rodgers-Cromartie actually retired from Oakland last October, but never stopped training or looking for his next gig.

“Washington gave me another chance and I’m grateful for it,” he said. “I’m the old head now ... younger players have taken to calling me ‘Uncle.’ ”

Famous for his “sticks (tackles) and picks (interceptions) line,” Rodgers-Cromartie has career bags of 447 tackles, 30 interceptions, 147 pass defenses and seven forced fumbles. The 6-foot-2, 210-pound Florida native said he likes to bring “some nastiness” to the gridiron.

He is big by defensive back standards and fast and bouncy by all other standards. While at Tennessee State, he won Ohio Valley Conference titles in the 60-meter dash (6.89 second), the long jump (7.7 meters) and the high jump

(2.3 meters). His best 40-yard dash time is 4.28. Rodgers-Cromartie had plenty of competition in training camp, starting with veteran corners Josh Norman and Quinton Durham. There is also a cover of young secondary candidates, including Jimmy Moreland from James Madison University.

Whatever the outcome with Rodgers-Cromartie, the young guys can learn a lot from their “uncle.”