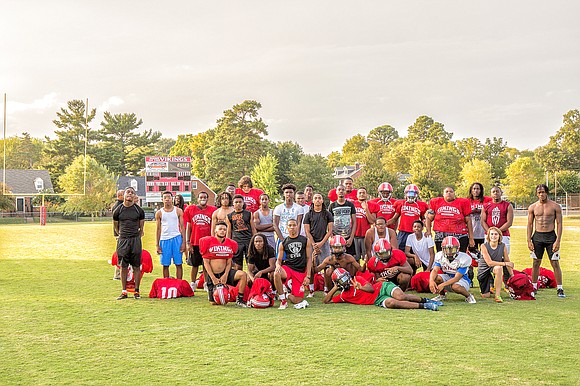 The Vikings’ game highlight came in the first quarter on Arthur Sutton’s 66-yard kickoff return for a touchdown.

The team has never before gotten this far in the state playoffs.

The state playoffs began in the late 1960s. The West End school won two state titles — based on sports writers’ voting — long before the current playoff system was put in place.