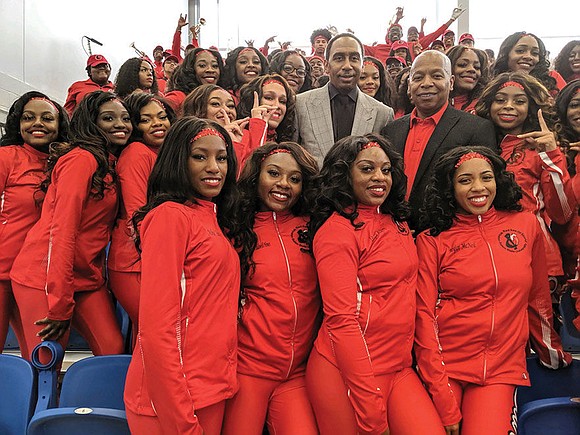 Winston-Salem State University has named an athletic scholarship honoring ESPN sportscaster Stephen A. Smith, a 1991 alumnus of the university. 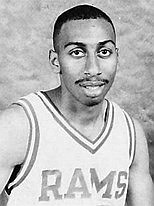 A native of New York City, Smith played basketball at Winston-Salem State under the late legendary Coach Clarence “Big House” Gaines. Smith wore jersey No. 20 as a Ram. Smith, as host of ESPN’s “First Take,” has become one of the most recognized personalities in sports journalism.

The scholarship, a surprise to Smith, was announced during Smith’s show on Sept. 20 as he was broadcasting live from the 76ers Fieldhouse in Wilmington, Del., during HBCU Week. The announcement was made by Winston-Salem State Chancellor Elwood Robinson.

The always heavily opinionated commentator is a member of the CIAA Athletic Hall of Fame.