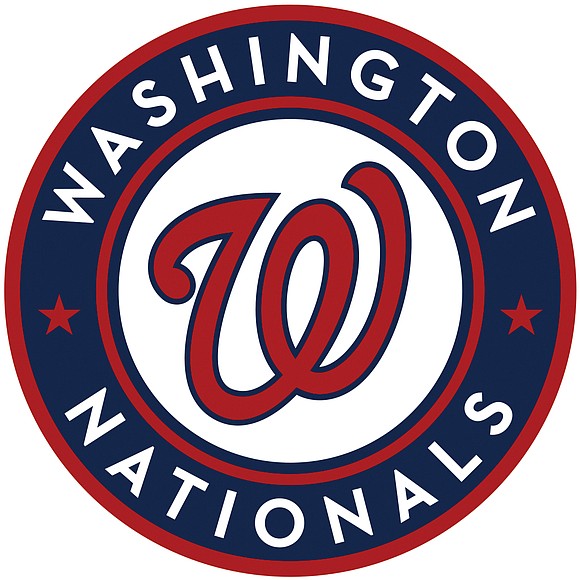 Oh, how quickly opinions can change.

In June, manager Dave Martinez was on the verge of termination when his Washington Nationals were 12 games under .500.

Today, he’s the toast of parties throughout the Washington Beltway and as far away as Puerto Rico.

Following the rocky start, Martinez has guided his troops to a World Series showdown against the Houston Astros.

The Nationals’ bats got hot at the best of times.

After slipping into the playoffs as runner-up to the Atlanta Braves in the National League East, Washington dispatched the Milwaukee Brewers in the wild-card game. Then the Nationals knocked off the Los Angeles Dodgers 3-2 and the St. Louis Cardinals 4-0 to earn their berth on baseball’s brightest stage.

To impress friends, following are some juicy topics baseball fans can bring up at World Series watch parties.

Diversity then: The 1924 Washington champs were all white, with one exception — Latino pitcher Firpo Marberry from Mexia, Texas.

Old Man Potomac River: Howie Kendrick may sip from the fountain of youth. The 36-year-old Florida native is having a banner season. It was Kendrick’s jaw-dropping grand slam that lifted the Nats past the favored Dodgers.

Jeepers creepers: The Nats’ pitching sensation Max Scherzer draws attention for his unusual peepers as well as his sizzling fastball.

“Max Max” has a rare condition called heterochromia iridum; his right eye is blue and his left eye is brown. A popular Nats poster features a Scherzer close-up with the tagline “Delightfully Creepy.”

Jaws II: Nats fans get excited whenever Venezuelan Gerardo Parra, known as “Baby Shark,” steps into the act. Set to scoreboard music, fans dance in the aisles and clap their hands, depicting a shark biting.

Trophy case: The District of Columbia has a relatively short list of champions, including the original Washington Senators’ 1924 World Series triumph. The Washington Bullets NBA team, now called the Washington Wizards, won their only NBA crown in 1978.

The Washington Capitals hockey team won the NHL title in 2018.

And Georgetown University in Washington captured the NCAA basketball crown in 1984. The Natural: Few have risen from the outhouse to the penthouse more dramatically than the once ridiculed but now beloved Martinez. Is there room in D.C. for another granite statue — the Martinez Monument? 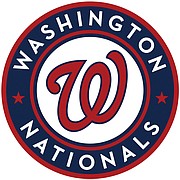 The World Series crown goes to the winner of the best of seven games. The first two games were played Tuesday and Wednesday in Houston.

Games 3 and 4 — and 5, if necessary — will be played at the Nationals Stadium in Washington on Friday, Saturday and Sunday. Game time each day: 8:07 p.m.