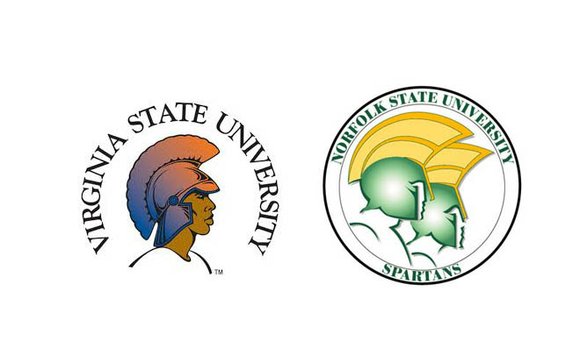 Last season was more like smoke steaming from the hood.

After leading the VSU Trojans to a 19-3 mark during his first two seasons in Ettrick, Coach Barlow’s 2018 team slipped to 4-5, with a nightmarish 46-19 loss to archrival Virginia Union University in the finale.

Coach Barlow’s rejuvenated squad will try and recapture the lost magic this season, starting with a difficult road assignment at Norfolk State University on Saturday, Sept. 7.

Regarding the disappointment of 2018, he said, “I believe things don’t happen to you. They happen for you. We’ll use those situations as lessons.”

The Monarchs of the FBS division (86 scholarships) didn’t pull ahead for good until 2:30 left in the contest.

Former Highland Springs High School star Juwan Carter passed for 199 yards and two touchdowns and ran for 51 yards and another touchdown for the Spartans.

The overall mark is misleading. Three NSU on-field victories were turned into forfeit losses because of program violations.

VSU lost 34-13 at NSU to open last season, and a negative tone was set. 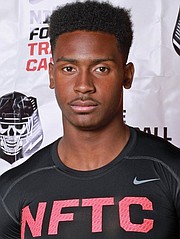 The Trojans struggled to replace all-time great Trenton Cannon as a ball carrier, placing so much of the offensive load on signal caller Cordelral Cook.

Even Mother Nature conspired against VSU. One game was eliminated by Hurricane Florence — a contest at St. Augustine’s University in which VSU would have been the favorite.

As a third-year starter after transferring from Alabama State University, Cook ranks with top run-pass combo quarterbacks in Division II football. The senior from Atlanta led the Trojans in passing (1,863 yards, 16 touchdowns) and rushing (685 yards, 11 touchdowns) a year ago. 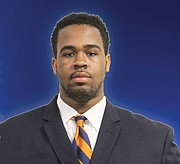 Among those protecting Cook is 6-foot-3, 300-pound Frank Ball, a preseason All-CIAA offensive lineman from Hampton.

While NSU has the upper hand now, it wasn’t always that way. In five games between 1938 and 1950, NSU, known as “Little State,” settled for playing the Trojans’ “B Team.”

The VSU “B Team” defeated NSU three of four times, with one tie.

There will be no orange and blue clad “B Team” Saturday night in Norfolk. The Trojans are sending their “A Team” with the hopes of wiping away sour memories of 2018.

Battle of the ‘States’