The main chapel of Fifth Baptist Church was abuzz Tuesday night with ideas for the future of Richmond’s 5th District, and the city as a whole, as seven candidates made their case for the public’s vote during a community forum that showcased how the upcoming special election has grown beyond its goal of replacing an embattled City Council member.

The forum was organized by the Richmond Crusade for Voters to give Richmond voters the ability to make an informed choice between the candidates seeking to succeed Councilman Parker C. Agelasto in the special election set for Nov. 5. 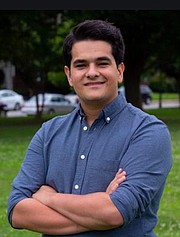 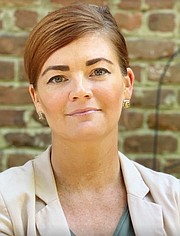 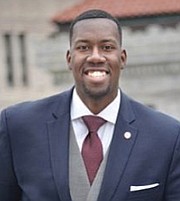 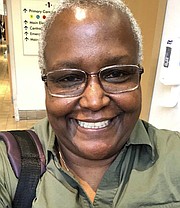 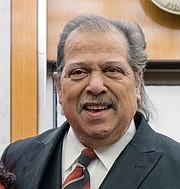 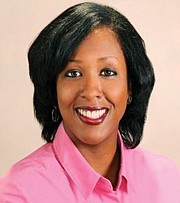 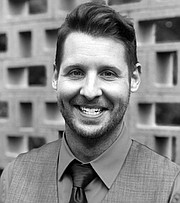 Moderated by the Crusade’s Research Committee co-chair, Stephanie Rizzi, and radio personality Clovia Lawrence, the forum seemed to have the intended effect for those in attendance, despite the occasional technical hiccup.

Issues discussed during the forum ranged from taxation and gentrification, the city’s high eviction rate and addressing poverty through advocacy. The candidates offered a range of solutions and initiatives, including more information and transparency on city matters for the public, greater scrutiny for the actions of landlords and institutions like Virginia Commonwealth University and their impact on the city, and ensuring more resources for transportation and schools from the state.

Whether because of the nature of the topics selected for the forum or the solutions raised by the candidates, the impact of the special election was frequently brought into focus.

Most notably, when asked how they’d vote on the $1.5 billion proposal to replace the Richmond Coliseum and develop parts of Downtown, five of the seven candidates said they would vote against approving it.

Mr. Richardson and Mr. Williamson were the exceptions, opting to not giving definitive answers because of what they said is a lack of information about the proposal.

Crusade President Bernice E. Travers speculated on what an African-American representative for the district, and a black-majority on City Council, could mean for Richmond.

“It could balance out the City Council,” Ms. Travers said, “and we could get better results and services, and issues could be addressed, affecting the African-American community.”

While the forum drew a modest turnout of around 80 people, it also featured a number of former and potential elected officials, including former 5th District Councilman E. Martin Jewell; former Delegate Joseph “Joe” Morrissey, who is running for state Senate in November; Viola Baskerville, who formerly served on City Council, in the House of Delegates and as state secretary of administration; and Sheila Bynum-Coleman of Chesterfield, a candidate for the House of Delegates.

November’s special election for the 5th District council seat is the result of an agreement between former city Commonwealth’s Attorney Micheal N. Herring and Mr. Agelasto, after the councilman revealed he had moved outside of the 5th District. As part of the arrangement, Mr. Agelasto agreed to step down on Nov. 30.

Mr. Richardson, who previously represented the 5th District, and Mr. El-Amin have been among the most vocal critics of how Mr. Agelasto’s move outside the district has been handled. They criticized city officials for their response and mounted a court challenge seeking Mr. Agelasto’s immediate removal.

When candidates were asked if they would run again in 2020 when the term of office ends, Mr. Richardson was the only one to say he wouldn’t, and chided the other candidates for not speaking up against Mr. Agelasto’s continued presence on the City Council, saying he wouldn’t be running if they had.

All of the candidates presented themselves as advocates for the 5th District and the Richmond community at large.

The Crusade’s Research Committee is to hold one-on-one interviews with the candidates on Saturday, Sept. 14 and 21, followed by the committee recommending an endorsement on Sept. 24, which will be voted on by the organization’s members.