The eight candidates running to replace 5th District City Councilman Parker C. Agelasto will have two chances next week to impress voters at candidate forums where they will respond to questions.

The Richmond Crusade for Voters is hosting the event ahead of issuing an endorsement in the race.

More than a dozen civic, neighborhood and business associations have partnered to sponsor this event, according to the announcement. Dawn Rosenberg, president of the Woodland Heights Civic Association, is to moderate. 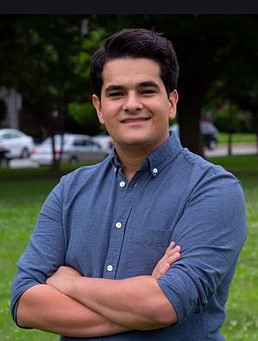 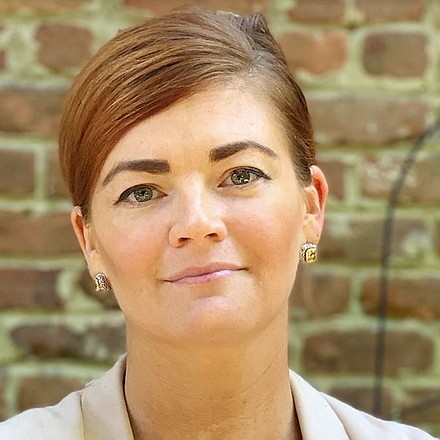 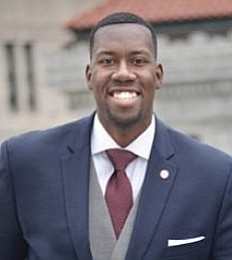 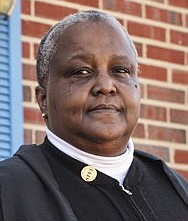 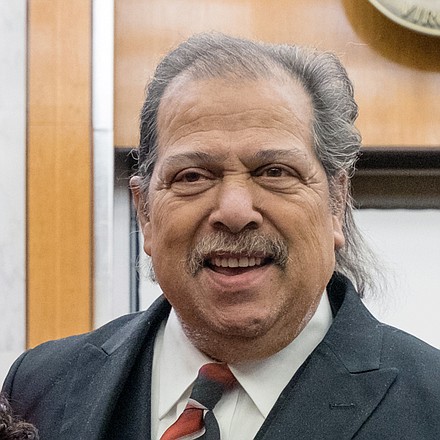 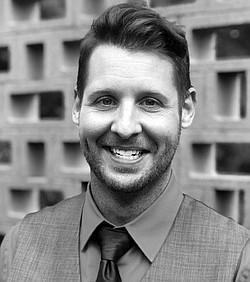 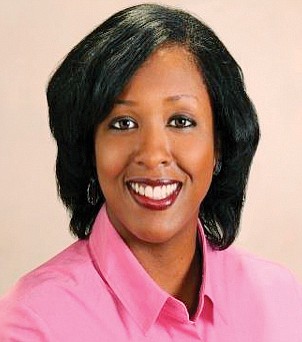 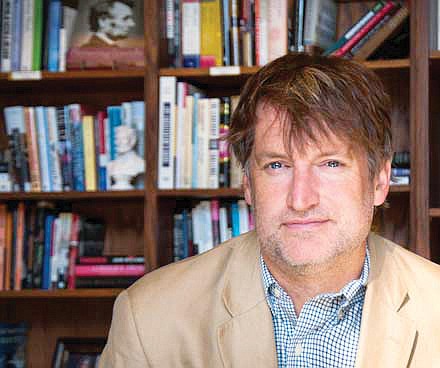 Voters in the district will go to the polls Tuesday, Nov. 5, to elect one of the candidates to take over from Mr. Agelasto, who announced he would step down on Nov. 30 because he has moved out of the district. Virginia law requires local and state elected officials to live in the district they represent.