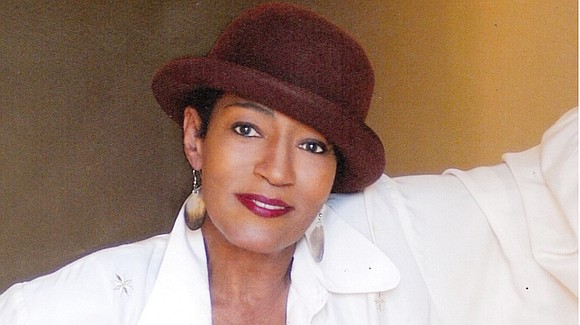 LOS ANGELES Actress, singer and dancer Paula Kelly, who earned an Emmy Award nomination on the sitcom “Night Court” and co-starred with Chita Rivera and Shirley MacLaine in the film “Sweet Charity,” has died. She was 77.

Ms. Kelly was nominated for a best supporting actress Emmy in 1984 for portraying public defender Liz Williams on the first season of NBC’s “Night Court” and received another in 1989 for playing a lesbian on the ABC miniseries “The Women of Brewster Place.”

Ms. Kelly made her Broadway debut in the 1964 musical “Something More!” directed by Jule Styne and starring Barbara Cook. She later shared the stage with Morgan Freeman on Broadway in “The Dozens.”

One of her most important roles was Helene in “Sweet Charity,” which she played on stage in London and then reprised in Bob Fosse’s feature film debut.

Her other film credits include “The Andromeda Strain,” “Top of the Heap” and “Soylent Green.” Her vast TV credits also include “Santa Barbara,” “Mission: Impossible,” “Kojak” and “The Golden Girls.”