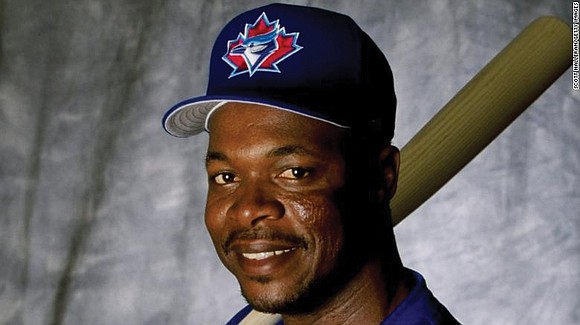 Mr. Fernandez, 57, had been suffering from kidney disease.

Born in the Dominican Republic, Mr. Fernandez was a five-time All-Star and four-time Golden Glove recipient. He was among the stars on Toronto’s 1993 World Series championship team.

After signing at age 18, Mr. Fernandez played parts of several seasons (1981 to 1984) with the Blue Jays’ AAA minor league team in Syracuse, N.Y. He also visited Richmond’s old Parker Field many times to face off against the former Richmond Braves.