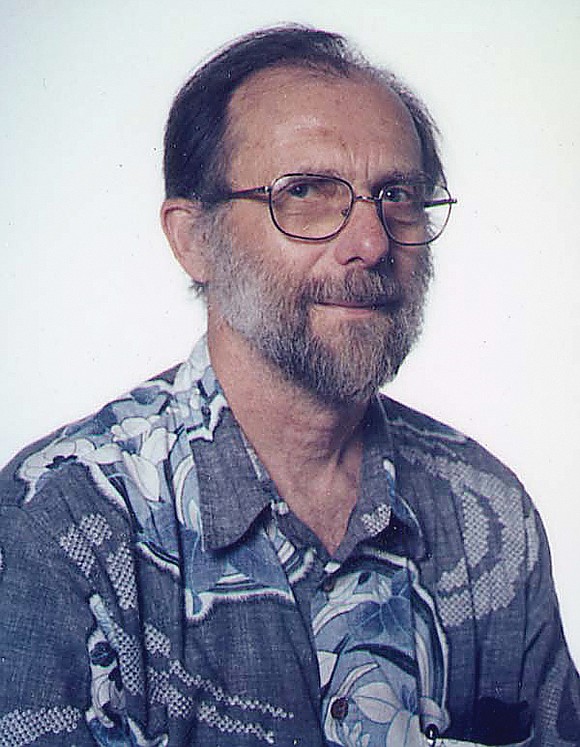 State-run parole and probation programs are designed to keep persons convicted of crimes, including a very large number of nonviolent crimes, out of prison.

But in Virginia, according to a recent Council of State Governments Justice Center study, “Confined and Costly: How Supervision Violations are Filling Prisons and Burdening Budgets,” on any given day, 11,239 people — or about 38 percent of the entire Virginia prison population in 2018 — are behind bars as a result of a probation or parole violation, at an annual cost to the state of $309 million

Parole and probation are court-ordered, non-prison sentences that give offenders a chance to rebuild their lives in a community setting. Not a get-out-of-jail-free card, parole and probation allow each offender to follow a strictly supervised list of conditions that commonly includes mandatory drug testing, keeping regular visits with a parole officer, paying fines and restitution, holding a job and drug rehab and anger management classes.

Each year, about one-quarter of all persons under community supervision successfully complete the terms of their parole and probation and are released.

What about the others, many of whom struggle with a mental illness or addiction, low education attainment, poor employment skills and their inability to pay for drug testing or administrative and electronic monitoring fees? Yes, many parolees are required to pay these fees themselves.

For them, repeated violations of even relatively minor rules can lead to a disciplinary hearing, additional restrictions or a ride on the probation and parole-to-prison merry-go-round. In fact, the CSG Justice Center’s report found that 51 percent of all persons admitted to Virginia prisons in 2016 were placed behind bars for parole or probation violations, including conviction of new offenses.

But sooner or later, these back-to-prison inmates will return on parole once again with a new set of supervised restrictions to deal with.

The size of Virginia’s parole to-prison and probation merry-go-round is staggering. For the years 2014 to 2017, according to the federal Bureau of Justice Statistics, prison admissions totaled 48,325 in the commonwealth.

During this four-year period, it is likely that as many as 4,300 men and women, or 9 percent, were returned to prison not for breaking any law but for violating their parole and probation rules.

If Virginia’s parole and probation programs had worked as intended from 2014 to 2017, thousands of offenders would not have been locked behind bars but would have remained under community supervision where they could work on putting their lives back together. That would have dramatically lowered the state’s prison population and saved Virginia taxpayers about $27,000 a year for each inmate remaining out of prison.

A 2018 report from the PEW Charitable Trusts titled, “Probation and Parole Systems Marked by High Stakes, Missed Opportunities,” found that one in 55 adults nationally — and one of every 105 Virginia adults are on probation or parole. The report also found that many states already are working to strengthen the effectiveness of their probation and parole programs.

“Policymakers across the nation,” the authors wrote, “are adopting reforms, such as shorter supervision terms and earned compliance credits, and to prioritize supervision and treatment resources for higher risk individuals while removing lower-risk people from supervision caseloads.”

In practice, this requires that states “fundamentally change the purpose of supervision from punishing failure to promoting success. The goal should be to help people repair the harm they have caused and become self-sufficient, law-abiding citizens, rather than simply enforcing rules set by courts and parole boards, catching violators and imposing penalties, including incarceration.”

As these reforms are put into practice, prison populations will go down, state taxes will go down and, best of all, thousands of Virginians will stand a better chance of putting prison life behind them for good.