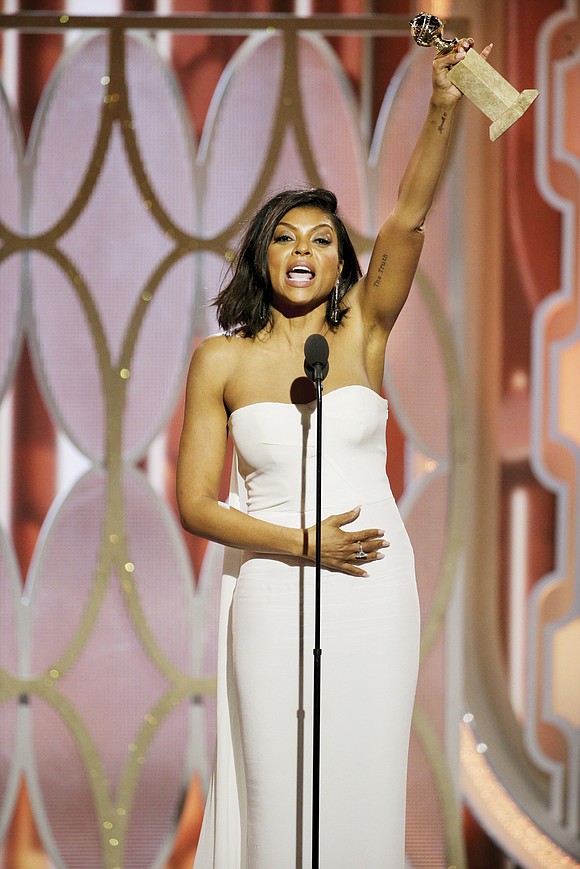 “Empire” star Taraji P. Henson has enjoyed wealth, celebrity, a Golden Globe win and an Academy Award nomination. But behind the scenes, she has battled anxiety and depression.

The 50-year-old actress and filmmaker, who has spoken publicly and powerfully about her private struggles, was honored Oct. 8 by the Boston-based Ruderman Family Foundation for her work to end the stigma associated with mental illness.

latest recipient of the Morton E. Ruderman Award in Inclusion, told The Associated Press via email. “Tell someone. Your vulnerability is actually your strength.”

Ms. Henson was nominated for an Oscar for the 2008 film “The Curious Case of Benjamin Button.”

She also won critical acclaim for the film “Hidden Figures” in 2006 about three African-American women mathematicians at NASA who played a key role in the early days of the U.S. space program, and won a 2016 Golden Globe for her role as Cookie Lyon in television’s former “Empire” series.

In 2018, the Washington, D.C., native started the Boris Law- rence Henson Foundation to stop those with mental illness from being stigmatized — especially Black people, who she says are less likely to seek treatment.

Ms. Henson named the foundation for her father, a military veteran whom she said “returned broken” from his service in Vietnam. The organization, she said, is “committed to offering support to African- Americans who face trauma daily simply because they are Black.”

Ms. Henson also is among several actors participating in a series of virtual panels about inclusion and equity in Hollywood hosted by the Academy of Motion Picture Arts and Sciences, the organization that presents the Oscars.

“When role models and influencers like Taraji are so vocal about their own experiences with mental illness, it has the po- tential to inspire millions of people to accept their own mental health issues and find healthy ways to address them,” said Jay Ruderman, president of the group.

“But it hasn’t just been words with Taraji. She took action,” Mr. Ruderman said. “We need more people like Taraji to continue to eliminate the stigma around mental health across all our communities in America.”