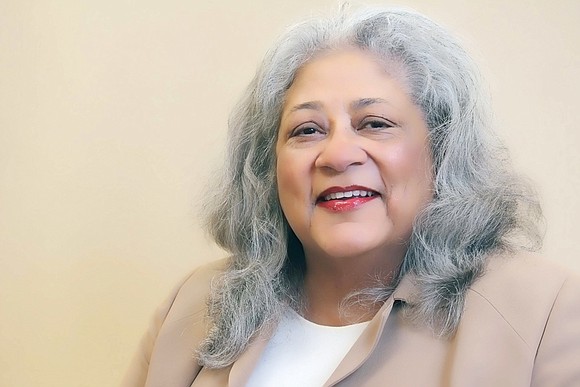 Eunice Montgomery Wilder, the former Richmond city treasurer who held the post for 25 years, has died after a brief illness, her family reported.

Ms. Wilder graduated from The Philadelphia High School for Girls, and earned a bachelor’s in accounting from Howard University in 1959. It was during college when she met Mr. Wilder, whom she married and mothered their three children: Lynn D. Wilder, Lawrence D. Wilder, Jr. and Loren D. Wilder.

Ms. Wilder began her career at Consolidated Bank & Trust Co. After raising her family, she resumed her career as a cost accountant at Reynolds Metals in 1976 and held the position for 10 years. During that time, she also obtained her real estate broker’s license and worked at Fowlkes & Ricks. After obtaining a Certification in Public Accounting (CPA), Ms. Wilder left Reynolds to work at Coopers & Lybrand accounting firm. Ms. Wilder became treasurer in 1992 with a temporary appointment from the Richmond Circuit Court following the retirement of Dr. Franklin J. Gayles, now deceased.

With the backing of the Richmond Democratic Committee, she then won election six times to secure fresh four-year terms until she retired in 2017.

Ms. Wilder was a member of the American Institute of Certified Public Accountants, the Virginia Association of Realtors, the Treasurers’ Association of Virginia, and Leadership Metro Richmond.

Ms. Wilder was also a member of The Richmond Chapter of The Links and the National Epicureans, and this year (2022) marks her 50-year membership in The Girl Friends.

She was preceded in death by her parents, Eugene and Lucy Montgomery; and three sisters.

She is survived by her three children and two grandsons, Wilder J. James and Dean E. James.

A private funeral and interment is planned.