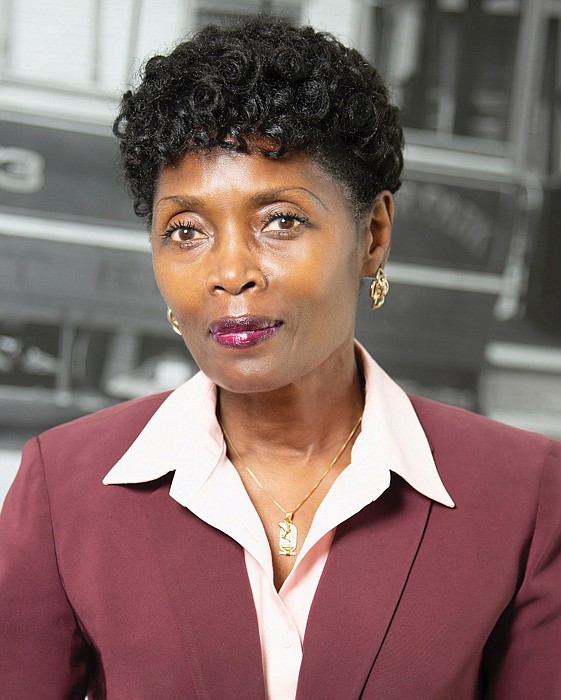 There will be a City Council vote to settle whether to allow city workers to engage in collective bargaining. The only mystery is when it will happen.

There are options for the vote to be held at the final meeting this month, but potentially the vote could happen at the first or second meeting in September.

Two ordinances to authorize city workers to unionize were on Monday night’s agenda, but during the informal session, Council President Cynthia I. Newbille once again gained agreement to postpone consideration while awaiting an amended version.

Eighth District City Councilwoman Reva M. Trammell said Monday night that a final version of the legislation is still being crafted, even as speakers on behalf of employees called for quicker action. 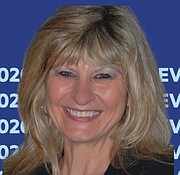 Ms. Trammell said she and 4th District Councilwoman Kristen M. Nye, who did not attend, are still working with interim City Attorney Haskell C. Brown III to iron out the final wording.

“We want to get this right the first time,” she told her colleagues.

Ms. Trammell expressed doubt that the final version would be completed in time to be introduced Tuesday, July 5, when the council will meet as a committee. If that does not happen, then the introduction might not happen until the next regularly scheduled meeting of council on July 25.

One additional option is for the council to hold a special meeting in mid-July to introduce the legislation, if it is ready, so collective bargaining could be considered at the July meeting.

With no planned meetings in August, council would either have to call a special meeting during that month to consider the legislation or wait to take it up when they return to holding regular sessions after Labor Day.

With so many options, Dr. Newbille could not spell out a concrete schedule on when the vote might happen.

Six members of council have already signed on to the original Trammell-Nye legislation that was introduced last December. That ordinance would authorize bargaining units for all city employees.

The second ordinance is from Mayor Levar M. Stoney and was introduced at the same time. That legislation has gained little traction with council members because it would limit unionizing to labor and trade employees in Public Works and Public Utilities, preventing police officers, firefighters and other workers from having unions to directly bargain with the city.

At Monday night’s meeting, Maurice Black of the Department of Public Works was among those urging the council to speed up the process. He and others called it a “golden opportunity” to finally give workers a seat at the table to negotiate on issues involving pay, health and safety issues and working conditions.

In other business, the council accepted a donation of $3.7 million from the Friends of the Richmond Mounted Squad that will allow the city to finally replace its derelict stables for police horses with a new facility to be located at 601 N. 39th St.

The council also paused in accepting from the School Board the former home of the REAL School at 4929 Chamberlayne Ave. after hearing an appeal from 73-year-old contractor Kenneth Williams who has operated the Adult Alternative Program there for the past nine years to offer construction training for people released from jails and prisons.

His program has been locked out of the building since the School Board voted to deem the building surplus and return it to city control.

The councilwoman whose district includes the building, Ann-Frances Lambert, 3rd District, was less enthusiastic. She said she would prefer a robust community engagement process to ensure “we put this building to the highest and best use” in terms of services. She said there are multiple options.

Ms. Lambert said the council needed to accept the building so that the process of determining what would go into the space could begin. But on a 5-4 vote, council agreed to send the ordinance back to committee for further discussion.