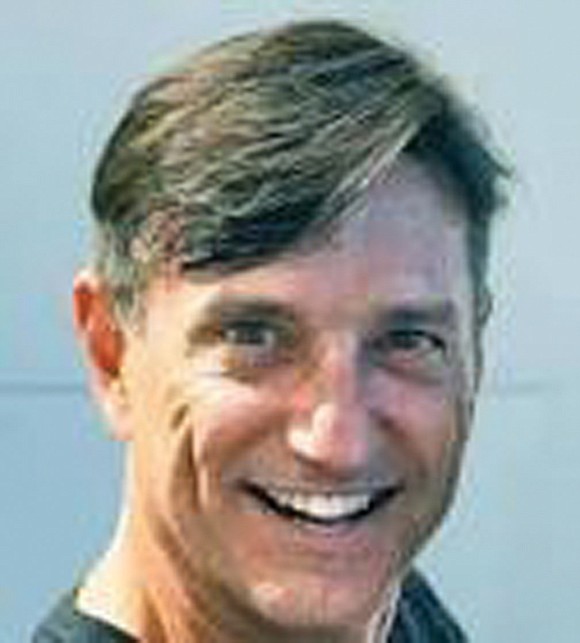 For nearly 30 years, Arthur David “Art” Toth Jr. was the go-to person in Richmond for full-figured women who wanted to dress well.

First in Chesterfield County and later in Richmond’s West End, Mr. Toth created a comfort zone for plus-sized females that he dubbed “La Grande Dame.” Women “of a certain size,” as one put it, flocked to his store to buy the fashions he offered until he was forced to close after the pandemic undermined the supply chain and chased customers away.

“There have been a lot of tears shed,” he was quoted as saying before he shuttered the store in mid-August 2020.

An outgoing person, Mr. Toth “never met a stranger,” said Jerome Legions, president of the Carver Area Civic Improvement League. “He was outgoing and always looked out for his friends. And you met him, he considered you a friend. He always wanted to know about projects we were working on and always provided support.”

A breeder of prize Welsh terriers, Mr. Toth lost his battle with cancer on Sunday, April 24, 2022. He was 65. His memorial service was private. Raised in the Detroit suburb of Eastpointe, Mich., Mr. Toth began a career in retail after graduating from Michigan State University. He started at the J.L. Hudson Department Stores in Detroit, and later moved to Richmond to serve as a divisional vice president for two major department store chains, first Miller & Rhoads and then for Thalhimer’s before its remaining stores were converted to the Hecht’s brand.

Mr. Toth left to start his own retail business in 1992, specializing in clothing for women sizes 12 to 24.

He opened the first La Grande Dame store in Stony Point Shopping Center on Huguenot Road in the county. Ten years later, he moved to the retail shopping area on Grove Avenue near Libbie Avenue. His store provided women with access to designers such as Fridaze, Lafayette 148, Eileen Fisher and Joan Vass.

Mr. Toth also was active in Diversity Richmond, serving four years as board chair of the organization that champions LGBTQ causes.

In the dog world, he earned high regard. In 2006, his Welsh terrier earned “Best in Breed” honors at the premier Westminster Kennel Club Dog Show.

The family requests contributions in Mr. Toth’s memory be made to Bon Secours Hospice or Melanoma.org.