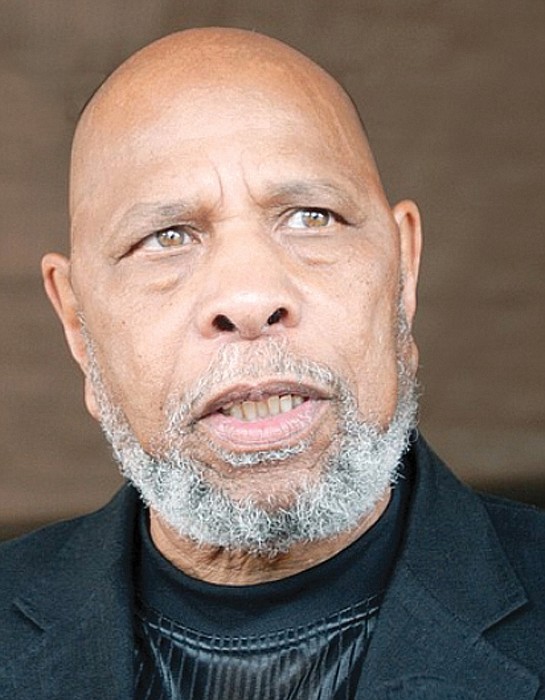 On Jan. 24, a resolution to transfer the title and ownership to the Black History Museum and Cultural Center of Virginia of the five Confederate statues that were removed from Monument Avenue—including four of which the City of Richmond has owned for more than 100 years — was approved by a unanimous vote of Richmond City Council.

This transfer of ownership was unacceptable and preposterous. And to add insult to injury, City Council refused to conduct meaningful public hearings before approving this resolution. In fact, the resolution was put on the council’s consent agenda, where only pending legislation deemed to be routine and noncontroversial, and which council intends to vote unanimously to support and approve, is placed.

This council meeting was virtual, requiring those who wanted to participate to either own or have access to a computer. This created an unacceptable limitation on the right of the public to speak for or against this paper, which was designed to accomplish that end.

The Black History Museum’s Board of Directors had to be out of their minds to accept title and ownership to these symbols of oppression, inhumanity, cruelty and disrespect to people of African descent.

Moreover, the toxicity of the statues would never be neutralized or erased because they are symbolic of a thinking and actions that created our pain and suffering.

Marland Buckner Jr., the interim executive director of the Black History Museum, agreed to take title to these statues so that the museum could re-contextualized them. This was, and continues to be, a fool’s errand because the literal meaning of re-contextualizing a symbol such as a statue is to put or place it in a different environment or setting.

Given the history of the Confederacy, it should have been apparent to anyone who has any understanding of this racist and inhumane regime that nothing can make these statues capable of being re-contextualized.

Now the Black History Museum has taken title and ownership to the statues without being given any money by City Council to allow re-contextualizing, even if that could be accomplished.

Now, and for the foreseeable future, the museum owns statues of a regime that enslaved millions of African descended people for 246 years from cradle to grave and, thereafter, created and maintained the system of Jim Crow, which separated our people, including many of us who are still living and treated as nonpersons.

With that said, the leadership of the Black History Museum has clearly and certainly lost its cotton-picking mind and has sold us down the river just as surely as happened to our ancestors during chattel enslavement.

There are those in our community who support this madness, including Pulitzer Prize-winning journalist Michael Paul Williams, who wrote a column posted Feb. 4 on the website of the Richmond Times-Dispatch titled, “The fate of Richmond’s Confederate monuments lies in the hands of a Black institution. As it should be.”

While I truly respect Mr. Williams for the important work he has done over the years, on this subject, I can only say, “Michael, you got this one wrong!”

However, as it is said, “It is an ill wind that blows no good.”

I invite Mr. Buckner and Mr. Williams to publicly debate our respective positions and have the Richmond Free Press moderate. This will allow for us to disagree without being disagreeable and perhaps we can salvage something good from something not so good.

The writer, a graduate of Yale Law School, is a former member of Richmond City Council and president of Strategic and Litigation Consultants.