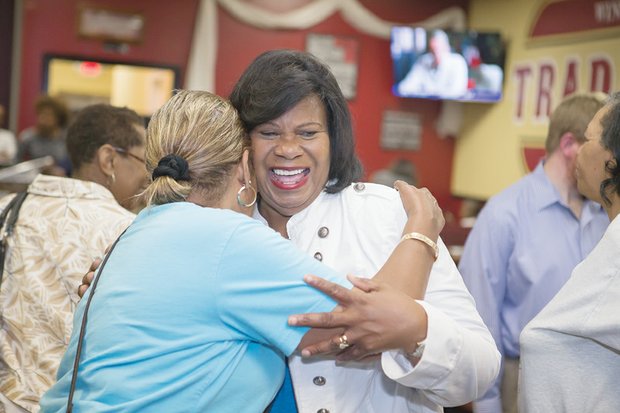 Female political power was on display in Tuesday’s primary elections in the Richmond area. In separate Democratic and Republican party contests, women repeatedly emerged as the candidates of choice among the voters who went to the polls, leaving male rivals in the dust.