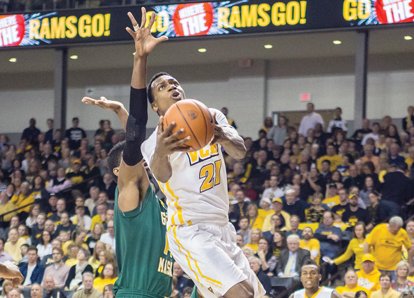 The chase is on as Virginia Commonwealth University heads to Brooklyn, N.Y. VCU is trying to run down its first Atlantic 10 basketball title, while Rams senior Treveon Graham remains in pursuit of the university’s all-time scoring record. The more the Rams win, the greater Graham’s chances. VCU, 22-9, opens A-10 tournament play 2:30 p.m. Thursday, March 12, against the play-in survivor between George Mason and Fordham universities.