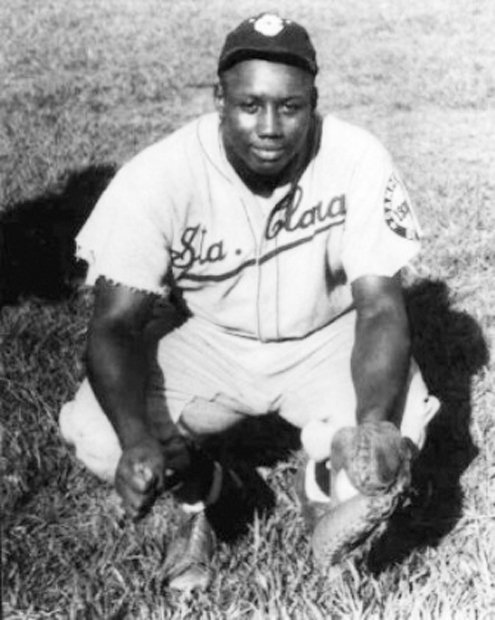 Gibson, the home run king, died in January 1947 at age 35, just months before Jackie Robinson signed with the Brooklyn Dodgers.