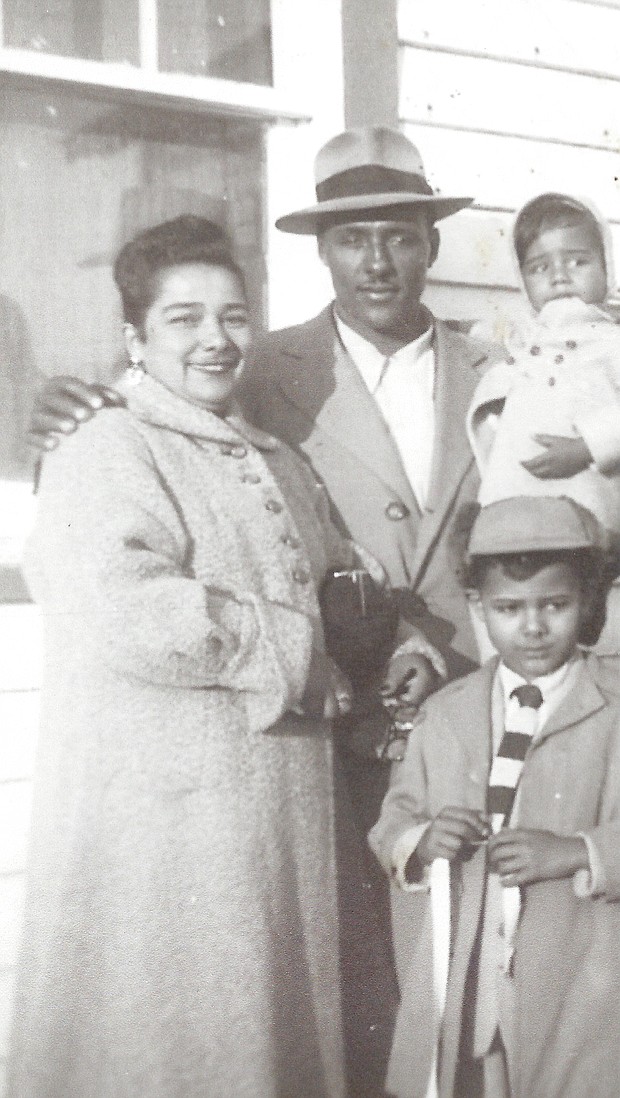 1954 photo
Spencer Christian, then 7, visits the home of an uncle in Charles City County with his parents, Lucy and Spencer Christian Sr., and his younger brother, Lutrell, then 3.

Spencer Christian, Va. native and former national television weatherman, has been haunted by a gambling addiction for decades

Growing up in Charles City County in the last decades of legally mandated racial segregation in Virginia, Spencer Christian did not think as a child he would someday become a top nationally known television weather forecaster. As a young adult in a new American era, he became a well-recognized television personality as part of ABC’s “Good Morning America” team for 13 years.