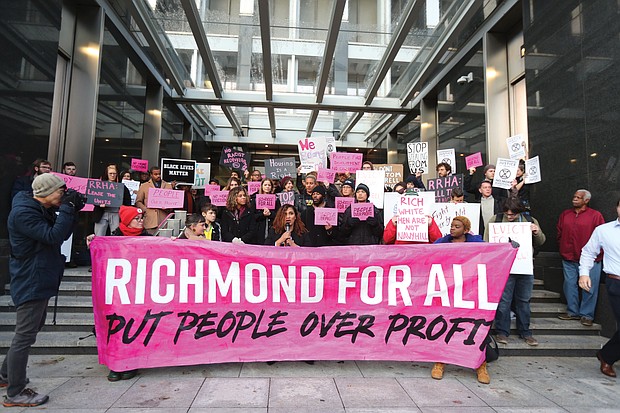 RRHA puts hold on all public housing evictions through December, but residents are skeptical, concerned bigger issues are not being addressed

The Richmond Redevelopment and Housing Authority has frozen all evictions for the rest of the year, following months of growing scrutiny and backlash from residents and housing advocates over the organization’s actions and priorities.