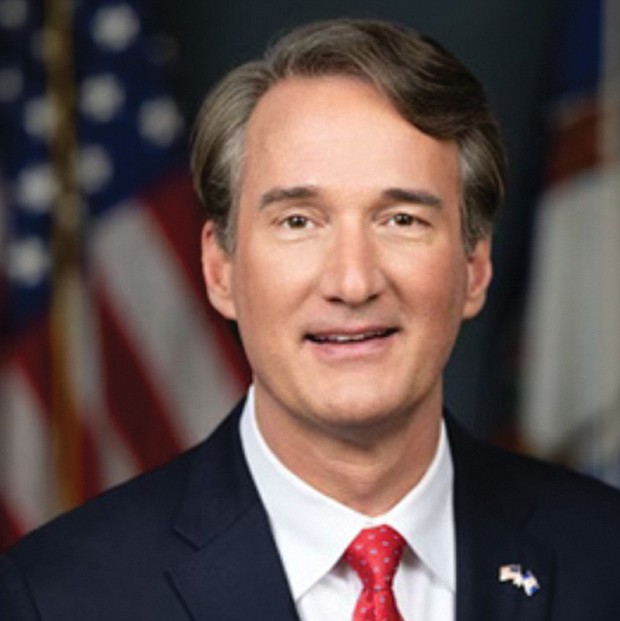 The American Civil Liberties Union of Virginia has filed a legal challenge to a last-minute amendment to the state budget that blocked the planned early release of hundreds of inmates this summer.

The U.S. Supreme Court’s Roe v. Wade decision and what it means for Virginia

The U.S. Supreme Court on Friday overturned Roe v. Wade, the 1973 decision that had provided a constitutional right to abortion. The June 24 ruling is expected to lead to abortion bans in roughly half the states, although the timing of those laws taking effect varies.

Landlords have always held the upper hand when it comes to evicting people. Republican Gov. Glenn A. Youngkin is keeping it that way, according to advocates for tenants.

Republican Gov. Glenn A. Youngkin vetoed 25 bills — including some that passed with broad bipartisan support — as he took action on more than 800 bills the divided legislature sent him during its regular session.

Gov. Glenn A. Youngkin’s administration has rescinded a series of policies, memos and other resources related to diversity, equity and inclusion that it characterized as “discriminatory and divisive concepts” in the state’s public education system.