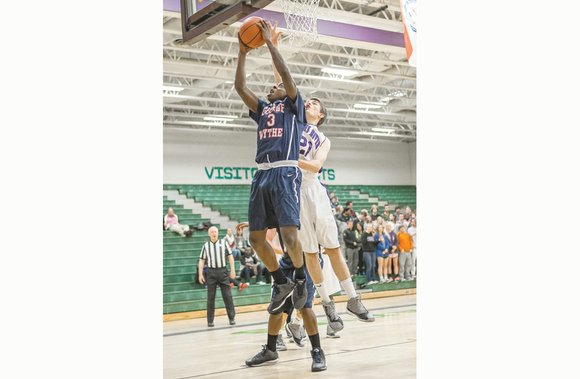 Maliek White, who has led a spirited basketball revival at Richmond’s George Wythe High School, has verbally com- mitted to playing at Providence College of the Big East Conference.

Last winter as a junior, White was State 3A Player of the Year in helping the Bulldogs to their first state crown.

As a sophomore, White helped Wythe to a 24-5 record and a runner-up finish in the state finals against Richmond’s John Marshall High School.