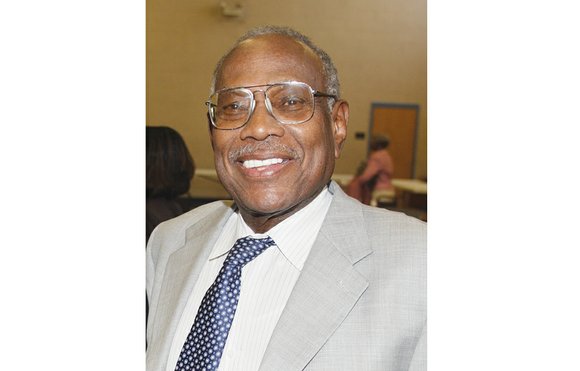 The banquet will be 5 p.m. Monday, June 20, at the DoubleTree by Hilton Hotel, 990 Hilton Heights Roads, in Charlottesville.

Also to be inducted are the late Jesse H. Jefferson Jr., a baseball standout at the former Carver High School in Chesterfield County who went on to play for the Baltimore Orioles, Chicago White Sox, Toronto Blue Jays, Pittsburgh Pirates and California Angels; and the late George Peterson Jr., former principal of Richmond’s Armstrong High School.

VIA was the governing body from 1954 to 1970 for Virginia’s public schools for black students during segregation.