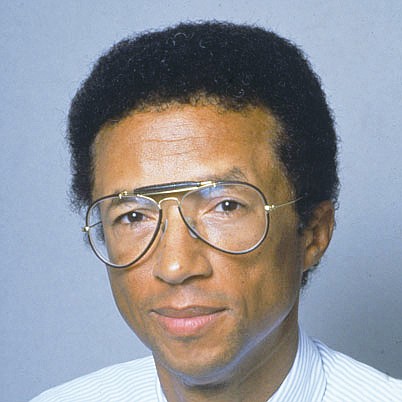 Two of Richmond’s most famous athletes—both from Maggie L. Walker High School—have been selected for the Virginia Interscholastic Association Hall of Fame. 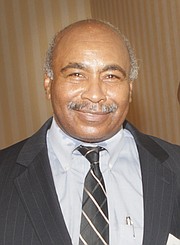 Football legend Willie Lanier and the late tennis great Arthur Ashe Jr. will be among 12 inductees into the VIA Hall of Fame on June 26 in Charlottesville.

Both Lanier and Ashe are considered among the greatest to ever play their sports.

Lanier, who went on to star at Morgan State University and with the NFL’s Kansas City Chiefs, was named to the NFL Hall of Fame in 1986 and the College Football Hall of Fame in 2000.

Ashe, who died in 1993, became the first African-American male to win the U.S. Open, the Australian Open and Wimbledon Grand Slam events. He was named to the Virginia Sports Hall of Fame in 1979 and the International Tennis Hall of Fame in 1985. The late Dr. Robert W. “Whirlwind” Johnson, a Lynchburg physician who coached Ashe as a teen and helped foster his career through the American Tennis Association Junior Development Program, which Dr. Johnson founded, also will be inducted. Dr. Johnson actively promoted tennis throughout VIA.

Another well-known athlete and coach selected for induction is Harold Deane Sr., an outstanding basketball player at Lucy Addison High School in Roanoke and later an athlete and Coach at Virginia State University.

Carnis Poindexter, a three-time Roanoke City men’s singles tennis champion and ATA national collegiate champion who coached tennis at Lucy Addison High School, also will be inducted into the Hall of Fame. Other inductees are basketball standouts Donald Culpepper and Wheeler Hughes, both from Lynchburg’s Dunbar High School. Others named to the VIA Hall of Fame are actor Afemo Omilami (Kenneth Lee), a graduate of Petersburg’s Peabody High School, and business executive Carolyn Reed of the former George Washington Carver High School in Chester.

This will be VIA’s fifth annual Hall of Fame induction ceremony.

Details and tickets to the induction banquet: viaheritage.com or contact VIA Chairman Jimmy Hollins at (434) 825-6117.

The deadline for submitting nominations for the 2021 Hall of Fame class is Sept. 30.