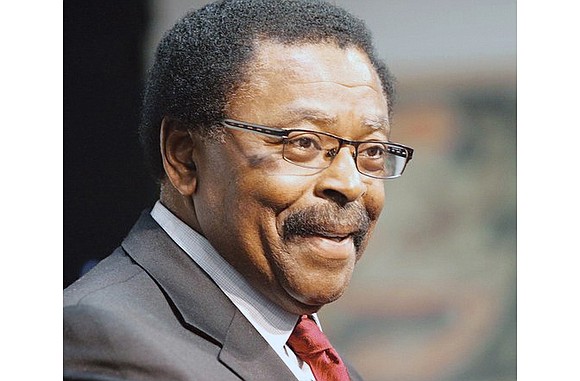 The position became vacant when Coach Mark James was not retained following four seasons at the college located on Lombardy Street in Richmond.

Mr. Taylor said he received 122 applications for the CIAA position. Two of the five finalists are from Coach James’ staff.

They are Mike Fanoga, who was named interim coach by Mr. Taylor during the search for a full-time replacement, and Toriano Morgan, who served as offensive coordinator.

Fanoga served as an assistant coach at Morgan State University before arriving at VUU last year.

Mr. Taylor declined to mention other finalists, noting that it could negatively impact the jobs they now have.