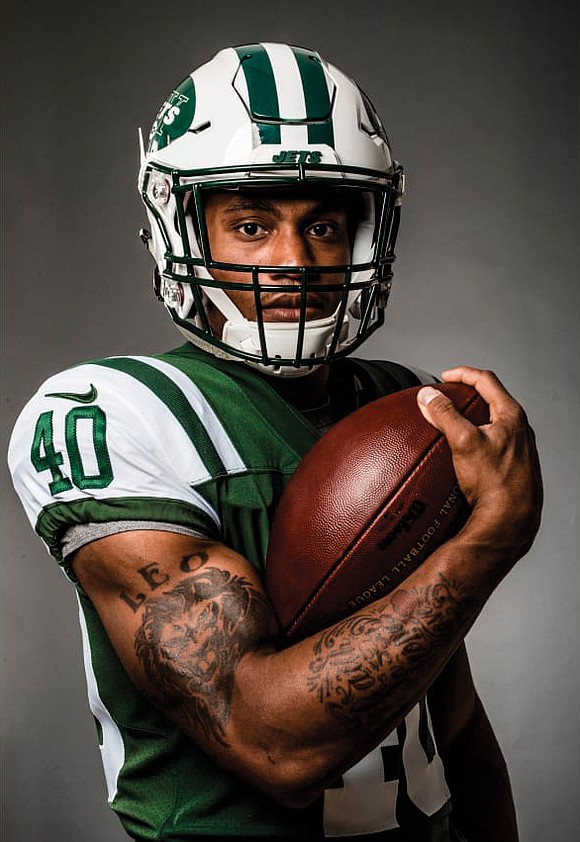 The Spartans won last Saturday’s Labor Day Classic — a game they were expected to win — with a 34-13 victory over Virginia State University at Dick Price Stadium before a crowd of 15,173.

Now NSU is hoping for a victory in a game few give it a chance to win. It’s the game against James Madison University, the two-time NCAA FCS champion and defending national runner-up.

The game will be played Saturday, Sept. 8, at NSU.

The Dukes drubbed the Spartans 75-14 last year in Harrisonburg.

At least NSU will carry some momentum into Week 2 of the season.

Avenging a painful upset loss to NCAA Division II VSU a year ago, the FCS Spartans dominated the action at the Labor Day Classic despite losing their starting quarterback to a third-period ejection.

Quarterback Juwan Carter was disqualified for kicking a Trojans tackler in the helmet after an aggressive take-down. At least that was the explanation the referee gave to the NSU sidelines.

With Carter sidelined, freshman D’Andre Thomas came to the rescue, hitting Chuma Awanna with a 15-yard scoring pass that put NSU up 17-7. NSU went on to outscore the visitors 17-0 in the fourth period.

Carter, a former Highland Springs High School standout, was 15 for 27 for 185 yards before being sent to the showers.

“The only comment I want to make on Pootie’s (Carter) ejection is that D’Andre came off the bench and played his butt off,” NSU Coach Latrell Scott said in a postgame news conference.

Aaron Savage, a 210-pound junior from Baltimore, rushed for a career high 112 yards and two touchdowns for NSU.

After falling to VSU to start the 2017 season, NSU never fully recovered and finished 4-7.

This season, the Spartans are off to a more encouraging start, but maintaining traction won’t be easy with powerful JMU invading South Hampton Roads.