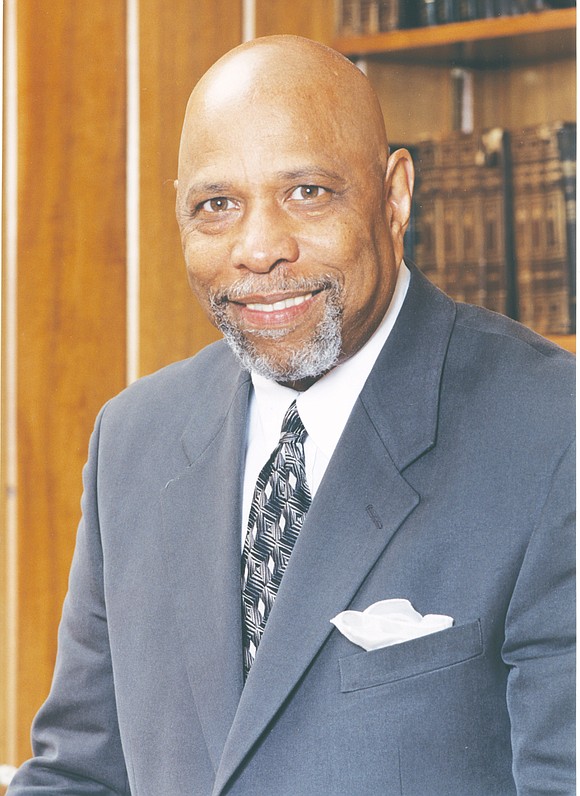 On Thursday, Aug. 8, and Saturday, Aug. 10, Richmond Democrats will vote to decide who will be the Democrats’ nominee for Richmond commonwealth’s attorney.

Unlike an open primary, this nominating election, called a “fire-house primary,” provokes little notoriety and almost no excitement. In fact, it is specifically designed to make it easier for those favored by the leadership of the party to win. It is the least democratic process to select a party’s nominee and makes a mockery of the boast of the Democratic Party that it is “the party of the people.”

The commonwealth’s attorney in any city or county is an extremely important office, not only because it is a constitutional office but because it is the only elective office in the so-called criminal justice system. This system has three separate components: judicial, prosecutorial and defense, with only the prosecutor being directly selected by voters. Judges are selected by legislative appointment for a definite term of years. There is no public input in the selection of defense lawyers.

In these days of mass incarceration and the school-to-prison pipeline where black people lead both lists, we should be wide awake and very much involved in the selection of the Richmond commonwealth’s attorney. Unfortunately, this has never been the case. Therefore, the extreme importance of this position is lost to an oppressed community and decisions are made which directly affect our quality of life issues. Yet, we have little or no input.

We have seen the importance of this position in the cases of Freddie Gray in Baltimore; Eric Garner in Staten Island, N.Y.; and Michael Brown in Ferguson, Mo.; as well as other cities and states where the prosecutor’s office declined to fully and vigorously prosecute police officers who used excessive force and ultimately escaped punishment because they said they “feared for their life” and, in so doing, received an automatic pass from prosecution.

The questions for the candidates seeking to become Richmond’s next commonwealth’s attorney are these: If elected, will they support and lobby for the creation of a police community review board to investigate and decide on allegations of police misconduct from members of the public? Will they agree to vigorously prosecute police officers who the review board determines are guilty of the claims made against them?

Additionally, should the Richmond City Council, rather than the mayor, appoint the heads of Richmond’s safety departments, including the police chief and the fire chief?

It is easily said that whoever is elected as Richmond’s commonwealth’s attorney should not succumb to the power and the persuasion of the police when the cops are the criminals as they are when they violate the rights of the people. It is even sadder when it will surely come to pass that we will be the ones who are most likely abused and victimized by police misconduct.

We add insult to our injuries when we have little or no interest in the commonwealth’s attorney’s election because we are never the “squeaky wheel” so we never get the “grease.”

But, as Dr. Martin Luther King Jr. was often quoted as saying, “It is never too late to do the right thing!” So even if it is too late to fully weigh in on this upcoming nominating election, there is still the general election on Tuesday, Nov. 5. While the Democratic candidate for commonwealth’s attorney is unlikely to have any significant opposition by a Republican or independent candidate, we can and should get in the ear — and hopefully in the heart — of the Democratic nominee before the upcoming November general election and make sure that he or she understands what some of our parents used to say to us: “I bought you here and I will take you out if you don’t act right.”

The writer is a former member of Richmond City Council and president of Strategic and Litigation Consultants.