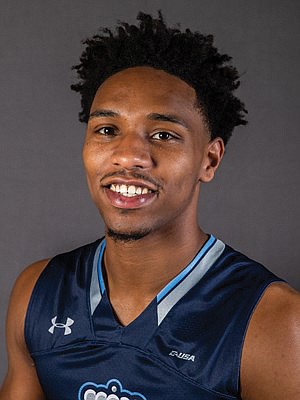 A second-generation Wade is helping to fuel Old Dominion University basketball this season.

Current standout Jason Wade is the son of former ODU player Ronnie Wade, who played for the Monarchs from 1982 to 1986.

Jason Wade is a 6-foot-5 sophomore guard out of Trinity Episcopal School in Richmond.

The younger Wade averages 10.1 points, 4.6 rebounds and is hitting 56 percent from the field. Wearing jersey No. 1, he leads the Monarchs with 27 steals and is second in assists with 16.