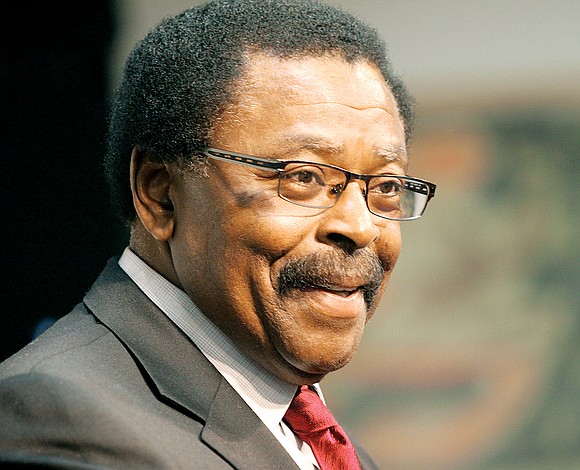 Joe Taylor may need to add another shelf to his already bulging trophy case.

Taylor, vice president for intercollegiate athletics and community wellness at Virginia Union University, has been named to the Black College Football Hall of Fame.

Taylor and five others selected for the Hall of Fame will be honored at the Celebration Bowl on Dec. 21 in Atlanta before the official induction ceremony on Feb. 22 at the Black College Hall of Fame, also in Atlanta.