Spotlight on board chair of the Young Women’s Christian League 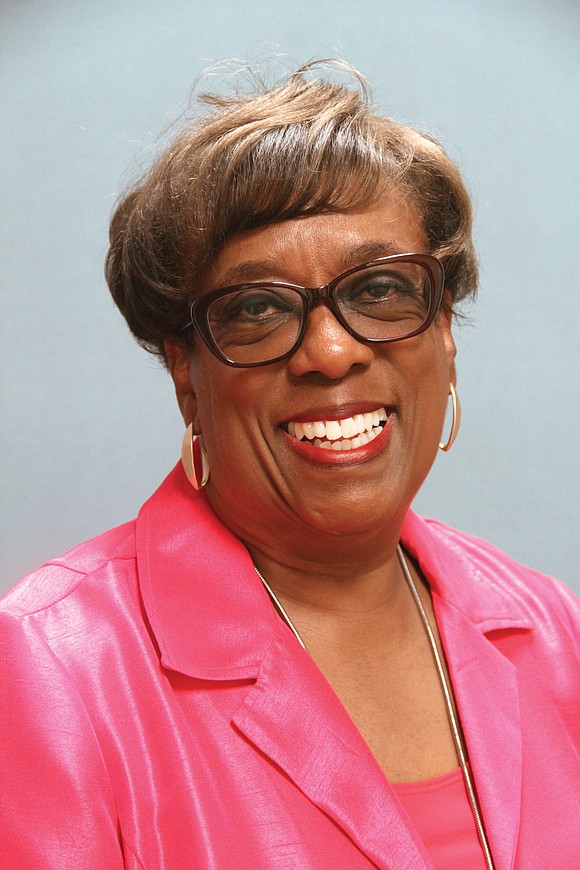 In June of 1959, 12 women founded the Young Women’s Christian League in Richmond with the goal of aiding the less fortunate through activism and community service. Today, 60 years later and 115 members strong, the organization continues its work through eight chapters with Sandra A. Taylor, the daughter of one of the founders, leading the organization’s board. “There is so much need in our community,” Ms. Taylor says. “The children and elderly need support. Families are in need of basic necessities such as food, clothing and shelter. Youths have college expenses. And there is so much more.” The organization aids individuals, families and the overall community through an array of efforts — from hosting breast cancer awareness and fundraising events to preparing meals for Assisting Families of Inmates and donating to ChildFund International. The various chapters chart their own courses of community engagement, which can include providing help to families who make appeals to chapter members. In conjunction with the YWCL’s 60th anniversary, the chapter supported Extra Special Parents, a local therapeutic foster care agency, by providing 60 duffle bags for children in foster care. The bags were stuffed with toiletries and Scripture cards. The bags for younger children also included stuffed animals and blankets. Three of YWCL’s 12 founders are still active – Ms.Taylor’s mother, Phyllis A. Taylor, Lucy B. Jones and Dorothy H. Mines. And one charter member, Florence B. Morgan, is still active after 60 years. The YWCL is celebrating the organization’s history and accomplishments at a 60th anniversary luncheon, “Celebrating a Diamond — Looking Back and Moving Forward,” on Saturday, Sept. 21. As the YWCL board chair, Ms. Taylor is more than aware of the weight of the legacy behind her. “I did grow up with the league. When I was probably 10, I could recite the league prayer because we heard it so much,” she says with a laugh. While some of the organization’s endeavors aren’t continued at the same level of engagement today, the causes aren’t lacking for attention. For example, Ms. Taylor says, the groundswell of support that Assisting Families of Inmates has seen in recent years allows the YWCL to help out every two years, confident that the group has what it needs to operate fully. Those resources of time and money then can be used to help with other critical needs in the community. Ms. Taylor joined the organization in 1994 when she and a group of friends were recruited and “energized,” she says. She became a charter member of the Lilies of the Valley Chapter, one of four new chapters started at the time. Ms. Taylor became chapter president and her mother was their adviser. The experience is one that Ms. Taylor carries with her to this day, as they prepare to recognize the many women — founders and members both — who laid the foundation she and others continue to build upon. “It has just been the most rewarding thing in the world,” Ms. Taylor says. “I learned so much from (my mother) and admire the way she helped us grow. It’s really an honor to follow in her footsteps.” Meet a people-helper, leader and this week’s Personality, Sandra A. Taylor: