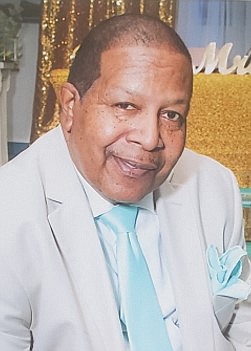 Marvin Bridges, a longtime football and basketball coach in Richmond on the youth and high school levels, died Monday, June 8, 2020. He was 65.

Before that, Mr. Bridges coached for many years at Hotchkiss Field in Highland Park. His teams won numerous city championships in both football and basketball.

A student at both Maggie L. Walker and Huguenot high schools, Mr. Bridges, who was known as “Coach B,” worked most of his adult life at Reynolds Metals Co. He and his wife, Columbia, owned A Touch of Class Event Hall in Henrico County.