Flying Squirrels start season with fireworks at The Diamond 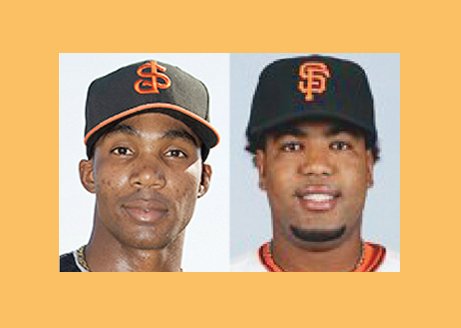 “And the rocket’s red glare; the bombs bursting in air ...”

Those are lyrics in “The Star Spangled Banner,” played before every Richmond Flying Squirrels game.

The words also describe the postgame fireworks planned at The Diamond this season.

It will be the first of 21 fireworks shows this season. The light-up-the-night entertainment will be featured after every Thursday and Saturday game.

Ticket prices will increase by $1 on the day of the game.

Attendance: As usual, the Squirrels — a AA affiliate of the San Francisco Giants — led the Eastern League last year in total attendance with 418,147, and an average of 6,336 per game. There were five rainouts.

Richmond is the Big Apple of AA baseball, with a population of 214,114 and 1.23 million people in the metro area.

Richmond’s size advantage offers no advantage regarding the team’s wins and losses, but is a factor in attendance.

Leadership: Venezuelan José “Auggie” Alguicil has replaced Russ Morman as manager. He inherits a squad that was 79-63 in 2014. Richmond won the Eastern League’s Western Division before bowing to Binghamton in the playoff final.

Star watch: Look out for Daniel Carbonell, a 6-foot-3, 24-year-old outfielder who defected from Cuba. Carbonell was signed last June by parent San Francisco for $1.4 million over four years.

Carbonell hit .314 in a brief stint with Richmond a year ago and is the lone Squirrel on the Giants’ 40-man roster.

A power source could be 255-pound first baseman Angel Villalona, who slugged 10 homers last season in Richmond. The 24-year-old signed with the Giants for $2.1 million at age 17 in his native Dominican Republic.

Villalona’s upward mobility has been slowed by legal problems at home.