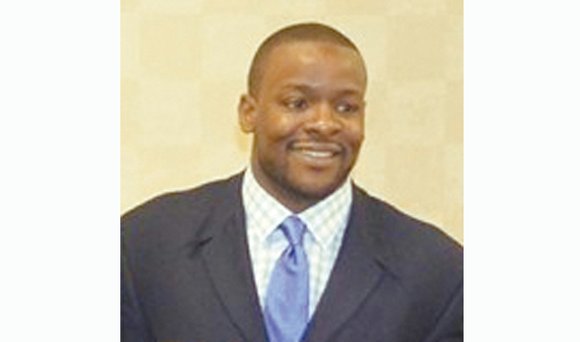 Coach Byron Thweatt inherits a revved-up program that has gone 19-4 during the past two seasons, with 15 straight victories over CIAA foes. 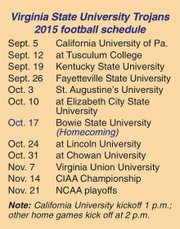 Coach Thweatt’s first edition of the blue and orange will open at home Sept. 5 at Rogers Stadium against California University of Pennsylvania that is coming off an 8-2 season.

The Trojans’ other non-CIAA games are at Tusculum College in Greeneville, Tenn., on Sept. 12 and at home against Kentucky State University on Sept. 19.

Coach Thweatt is a former Matoaca High School and University of Virginia football star who most recently served as an assistant coach at the University of Richmond. His first VSU recruiting class features numerous local athletes.

Other newcomers will be lineman D.J. Peterson from Monacan High School in Chesterfield County and running back Ramon James from Benedictine in Goochland County.