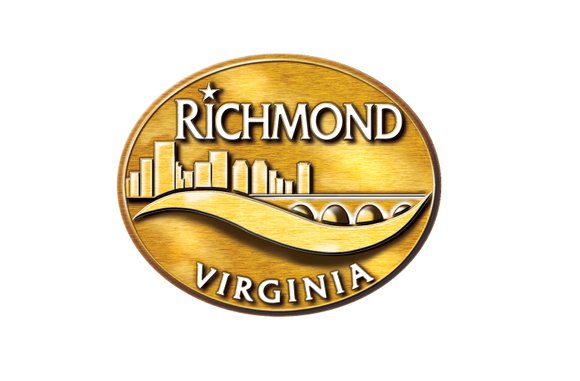 Richmond’s apartment boom is heading east into the Fulton community.

The former Robert Fulton Elementary School, long a haven for artists, is proposed to be a centerpiece of a 266-unit, $38 million apartment complex to be called Studio Row.

The project would be the largest private development in years in this section of the city and could be a potential spur to new business growth by bringing more people to the area. The multimillion-dollar Stone Brewing Co. project in Fulton also is spurring the development.

The new residential development, bounded by Goddin, Union and Mt. Erin streets, is proposed for a site adjacent to the city’s Powhatan Community Center.

Under plans now headed to the Richmond Planning Commission and the City Council for approval in January, the former school, now known as the Fulton Hill Studios, is to be renovated to include 62 units and a café, a concept that won a strong endorsement from the Greater Fulton Hill Civic Association.

The school still will have space for artists, according to the developer, Margaret Freund.

Speaking with the Free Press on Monday, she said some of the 62 units — she cannot yet say how many — would be set aside for lease as working space for artists, rather than as residences. Gallery space also is to be incorporated into the complex she envisions.

Ms. Freund understands the role artists can play as a result of her long history with the former school building and the creative people who currently lease space from her there.

More than 25 years ago, she played with a rock band that used the building’s basement for rehearsals. She bought the building in 1997 from the Garber family, which originally created the art center, and has kept the art space going after renovating the building.

She said she currently leases space to 50 artists, including painters, photographers and dancers.

Ms. Freund said the school’s renovation would be the final phase of the development. The work on the school has to wait until the city relocates a sewer line on the property. Until that is done, the art studios will continue as they are.

The focus of the first phase, she said, will be construction of two new buildings with a total of 204 units next door to the school building.

If the approval process goes as smoothly as expected, she said that work could begin on the new buildings by the spring.


To assist the development, the city is proposing to sell surplus property near the school to Ms. Freund for $80,000.

Separately, the city also is proposing to provide a $750,000 grant to Ms. Freund to include 20 apartments that would carry lower rents.

She said the city offered the subsidy because the project would be generating more than $400,000 a year in tax revenue and also to ensure “affordable units” are incorporated. “I have to freeze the rents on those (20) units for 15 years,” she said.

In her request for approval, Ms. Freund stated that the arrival of the Stone Brewing Co.’s new East Coast brewery is helping to spark this interest in Fulton.

The brewery, she stated, “is a game-changer for this neighborhood. Greater Fulton has suddenly become a very desirable place in which to invest, live and work.”

The new apartments will “address the need for market-rate, workforce housing in response to the demand that the Stone Brewing Company’s project will bring,” she stated.

She said amenities would include a 70-foot swimming pool, an exercise room, space for kitchen gardens and views of the city.